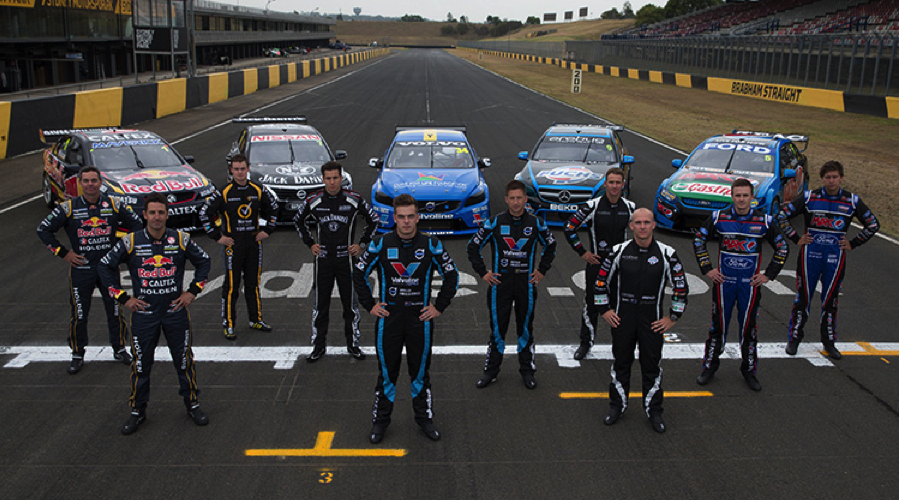 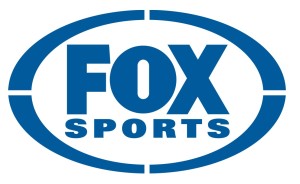 For the first time in 2015, Formula 1, V8 Supercars and MotoGP will all feature on the same weekend, all in High Definition with every practice, qualifying session and race live across each category on Fox Sports.

A new fly-on-the-wall show which takes fans into the inner sanctum of the teams and garages on race day, Thursday’s premiere edition of Supercars Life will feature an intimate recap of the season-opening Clipsal 500 in Adelaide.

The live racing action begins early on Friday morning with the first practice session for the Commercial Bank Grand Prix of Qatar, the opening event on the MotoGP calendar for the 2015 season.

The second event of the 2015 V8 Supercars Championship then fires up with Day 1 of the Tyrepower Tasmania Supersprint from 9.25am on Friday.

The Fox Sports V8 Supercars team, featuring the legendary Mark Skaife and his former sparring partner Russell Ingall and Jessica Yates, will keep fans across all the action throughout the weekend from Symmons Plains with plenty of colour, entertainment and analysis from on and around the track.

Finally, the second event of the 2015 FIA Formula One World ChampionshipTM Calendar bursts into action with the opening practice session for the 2015 Formula 1 Petronas Malaysia Grand Prix from 12.45pm on Friday (Fox Sports 505).

In total, Fox Sports will broadcast an extraordinary 62.5 hours of LIVE motorsports action across the weekend, which also features live NASCAR coverage from Martinsville Speedway including the Sprint Cup and Camping World Truck Series and the Indycar Grand Prix of St. Petersburg.
Source: Fox Sports