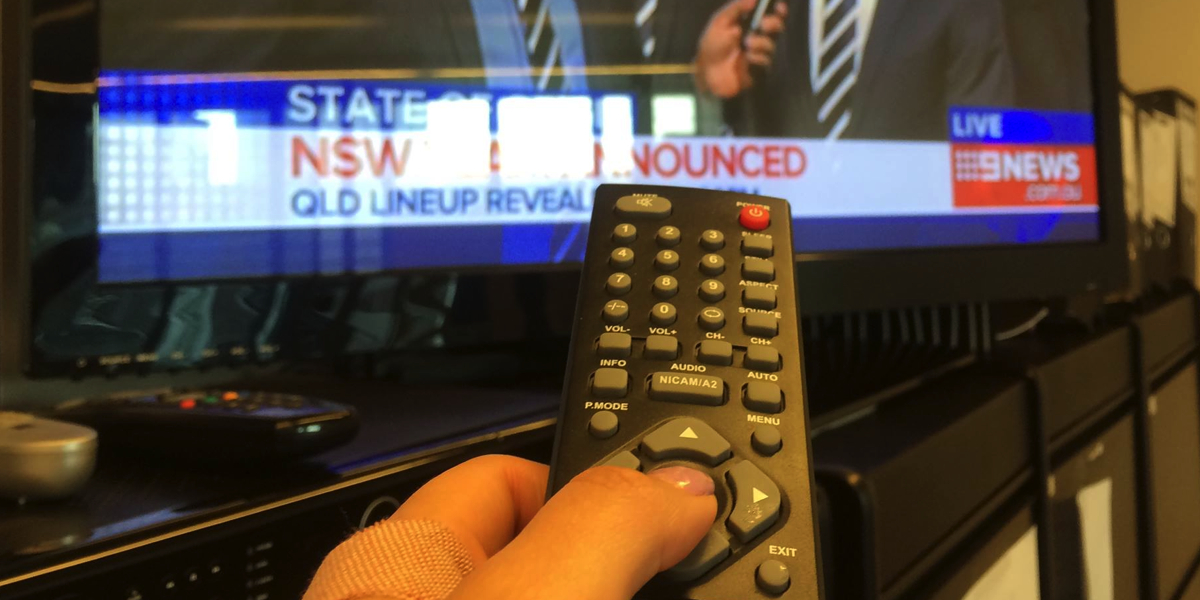 Free-to-air television remains the most trusted and valued broadcast service, with an overwhelming majority of Australian viewers still relying on commercial free-to-air broadcasters to deliver their daily news and original Australian content, despite growing competition from global content distributors.

Almost 90 per cent of Australians believe free-to-air television is valuable to the community, according to a new report released today by independent research firm Crosby|Textor.

The new research, commissioned by Free TV Australia, examined the viewing habits, consumption and methods of watching TV, and the considered value and favourability of free-to-air television.

The research has shown that:
•  81% of people watch free-to-air television daily – none of the other online or physical services came close and are all in the minority for daily or weekly viewership
•  88% believe that commercial free-to-air is valuable to the Australian community
•  88% believe major sporting events should be available to all Australians for free
•  72% are satisfied with commercial free-to-air programmes and services such as trusted news and current affairs, entertainment, live sport, and the industry’s support of Australian production and content

Commenting on the research, Free TV Australia Chairman Harold Mitchell said, “Online services like Netflix may be flavour of the month but we have been a valued part of the Australian community for decades and we continue to be the most important platform for the vast majority of Australian viewers.

“This research proves that free-to-air broadcasting is highly valued – consistent across usage levels as well as metropolitan and regional areas.

“There are a lot of doomsayers out there who will tell you TV is dead. Well, we decided to find out what Australians really think of their TV. This research shows that despite more ways than ever to view content and the unfair restrictions and fees that shackle our industry, free-to-air television is highly valued by Australian voters.

“In order to continue to deliver quality Australian programming we need the Government to unshackle us and allow us to compete in this changing market place – to ignore this research would be at their peril.”