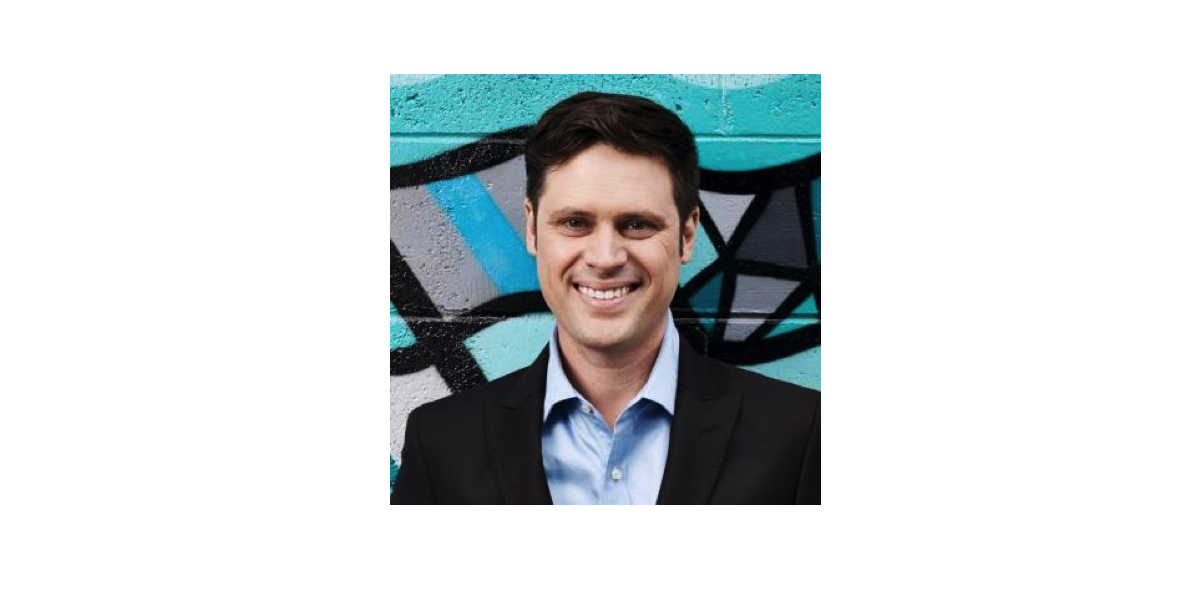 Law firm Maurice Blackburn has filed a discrimination claim for former SBS journalist Scott McIntyre who lost his job as a sports journalist after expressing controversial views about Anzac Day on Twitter.

The application made to the Fair Work Commission claims that SBS breached its policies, including its Code of Conduct, and did not follow due process when the broadcaster dismissed McIntyre on 26 April 2015.

The case is not about whether McIntyre’s opinions are correct or not. It will focus on whether the views expressed by McIntyre constituted political opinion and whether SBS terminated his employment for expressing these views.