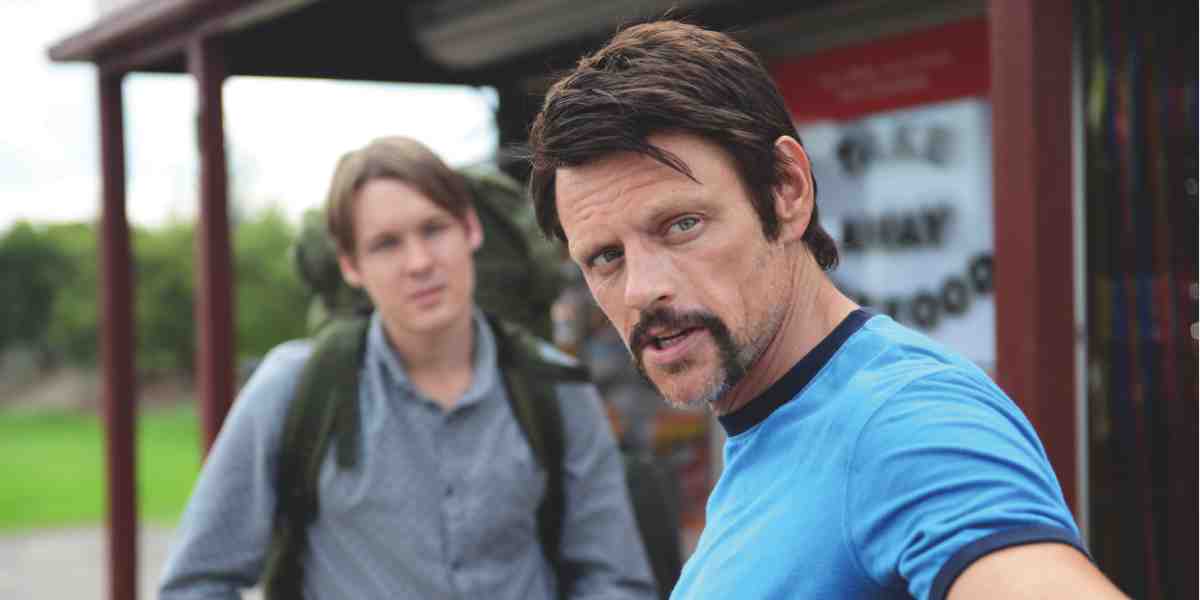 Seven boasted three of the top four shows last night as it went on a ratings rampage that started with Seven News climbing off the back of another AFL thriller, lasted through a major turnaround at House Rules with a crowd over 1.1m and then ended with close to 1.4m staying with part one of Catching Milat until around 10.30pm.

It was a triumphant night for Shine Australia. The company is about to be merged into the global Endemol Shine conglomerate and they are soon to lose their founders Mark and Carl Fennessy and executive director Rory Callaghan, but they are certainly going out in style with both Catching Milat and MasterChef Australia in the top five last night.

Catching Milat was probably always going to do well, but the subject matter might have made a few people wary of watching. An M rating at the start might have calmed a few nerves. The show did 1.38m to rank #2 and keep Shine’s miniseries performance amongst the best after last year’s INXS two-parter.