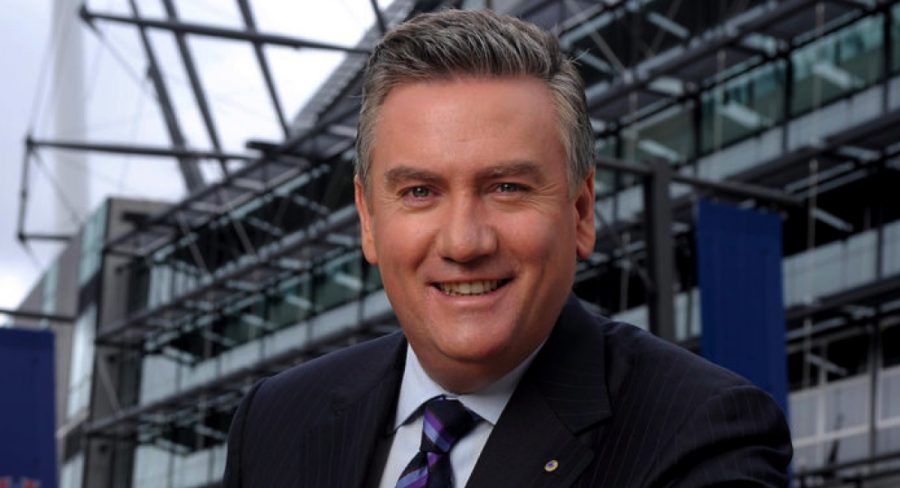 How Foxtel is betting on both Thursday shows: Content deal with Front Bar too

The story dominated Melbourne’s airwaves for the remainder of Friday and then again for much of the weekend.

Mediaweek spoke with McGuire at Foxtel in Sydney last Thursday and he told us he had been meeting with Peter Tonagh and senior management about Fox Footy.

What later became apparent was that Foxtel said it would be good for McGuire to return to the weekly sports show. As McGuire later indicated on Fox Footy on Friday night, he might be taking along some of the other Fox Footy talent with him. McGuire Media will also be producing the show from now on for Nine.

That is not the only deal Fox Footy has done to secure a presence on FTA. Seven was running a promo on Friday night showing it had done a deal with Fox Footy for The Front Bar, the sports show that was one of the reasons Nine has acted to reboot its Footy Show. The promo featured Fox Footy’s Mike Sheahan and Jonathan Brown in a secret meeting with The Front Bar’s Sam Pang.

McGuire, who hosted the program from its inception in 1994 until 2005, said: “The AFL Footy Show and Thursday nights on Nine have been such a big part of my life. I’m so pleased and excited to be given this opportunity to return to the main game, primetime television, and to reach everyone who loves footy as much as I do. I have had many roles over the years but my time on The Footy Show has always been the most significant for me.

“This show is such a vital part of the passion that AFL fans enjoy. As sport and television continue to change I intend to be a part of the next wave. Now in its 24th year, I look forward to how the program will evolve and be ready for the next 20 years.”

Nine CEO Hugh Marks said of the move: “The AFL Footy Show is such an important part of our network. I couldn’t wish for a better partner to work with as we evolve the show for the fans in the modern era of football.”

The Footy Show will take a two-week break, before returning with Eddie as host on Thursday August 10.

Craig Hutchison said, “It’s been a great honour and privilege to host one of Australia’s iconic TV shows. As a businessman, I fully understand and support the opportunity to bring back Eddie. He’s the original host and the best host on Australian television.

“I can’t speak highly enough of the producers and the people I work with, and I’ll be enthusiastically supporting The Footy Show and all involved in future.”

Hutchison remains as host of Footy Classified (Monday nights on Nine) and will continue the program’s tradition of breaking the important post-round stories and dissecting the news of the day in AFL.