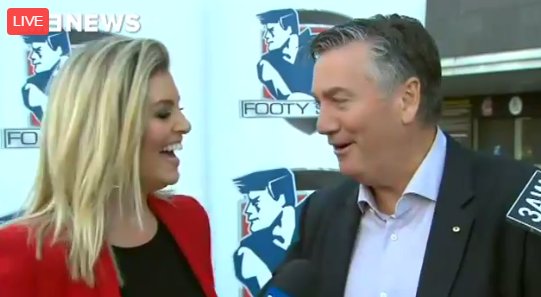 McGuire also confirmed he will be remaining with Fox Footy

Updated: Eddie McGuire and Rebecca Maddern held a press conference at the MCG on Friday afternoon confirming McGuire’s return. McGuire admitted that The Footy Show would most likely have a week off and return in a fortnight.

McGuire also confirmed he will be remaining with Fox Footy and he will be hosting its Friday night coverage.
—

What we hadn’t suspected was that McGuire might have been asking if his Foxtel contract would allow him to take on the hosting of Nine’s AFL Footy Show. McGuire is already on the Nine payroll for the afternoon game show Millionaire Hot Seat.

The news has just broken in Melbourne that he will be returning to The Footy Show, replacing Craig Hutchison who has been hosting since the the show started its 2017 season in March. 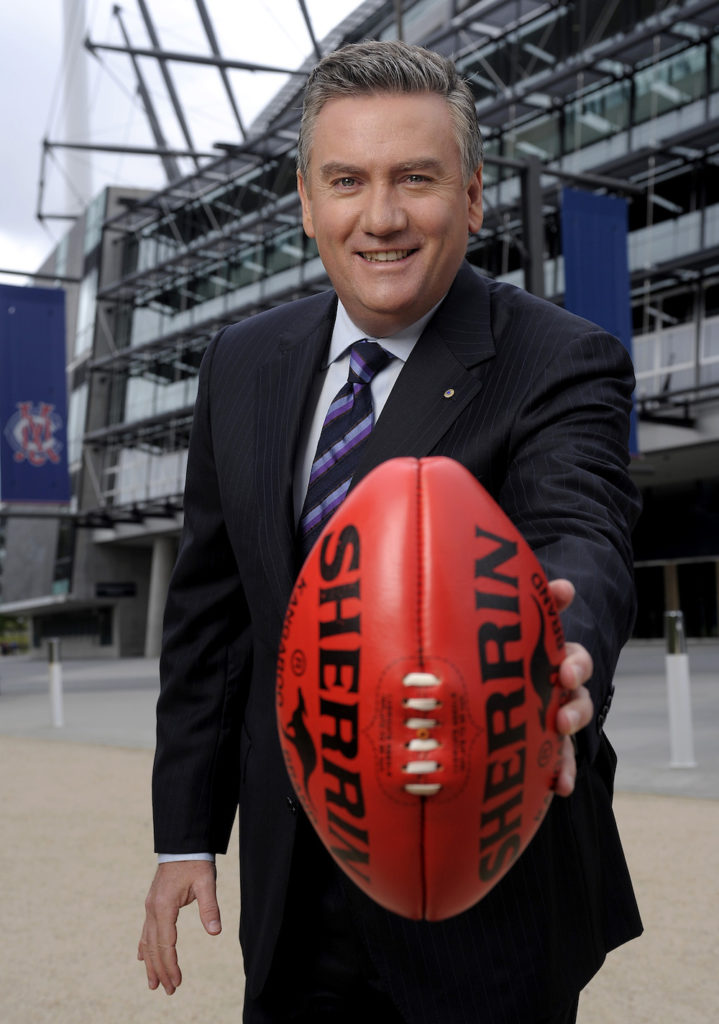 McGuire was the host of the AFL Footy Show when it launched on Nine in 1994 and remained in charge until the end of 2005.

McGuire gave up his on air role when he was appointed CEO of the Nine Network. Replacing him on The Footy Show were hosts James Brayshaw and Garry Lyon. Lyon stepped down before the 2016 season when Rebecca Maddern joined Brayshaw.
Subsequently Nine didn’t renew Brayshaw’s contract to host the program at the end of 2016 with Craig Hutchison given the role. Hutchison had been a former AFL news reporter on the program.
Hutchison will continue as host of Monday’s popular Footy Classified at Nine.