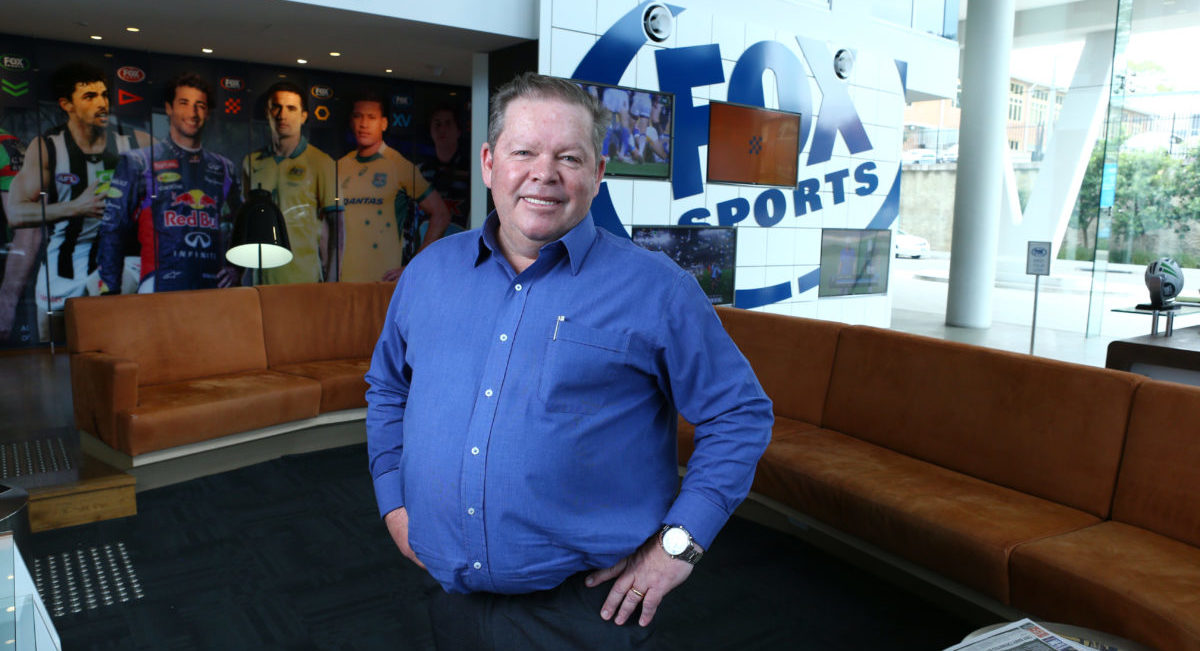 “Anyone who thinks Fox Sports is just a production line or a factory, it certainly is not”

The person looking after the most critical content at ASTRA’s 2016 Channel Of The Year laughed when Mediaweek asked him if his arrival was linked to the jump in ratings this year. “Pure coincidence,” Steve Crawley told us. The NRL average audience on Fox Sports is up 14% YOY.

His arrival from the Nine Network certainly hasn’t hurt the ratings though. “I am overwhelmed by the talent in the joint,” Crawley said of his new workplace. “Fox Sports has an army of young producers that are the best in the country and I didn’t know they existed. I was wondering there all the producers were going and I think I might have found out.

“Fox Sports is like what it was at Nine before Kerry Packer died. When he was alive we used to go to Wimbledon, go to Augusta and then we also had the cricket and rugby league as well as rugby union. When Kerry was alive Nine was a very different place. Working at Fox Sports I realise we are lucky to have all these great rights. If we weren’t rating well it would be our fault, not the fault of the people who acquired the rights. They have got us the best sport.”

“Anyone who thinks Fox Sports is just a production line or a factory, it certainly is not”

As to the attraction working at Fox Sports, Crawley said after close to 14 years at Nine he needed another challenge. “I realised that some time ago, but there aren’t many jobs as good as what I had at Nine. I had to find something I considered better for me and this was the job.” 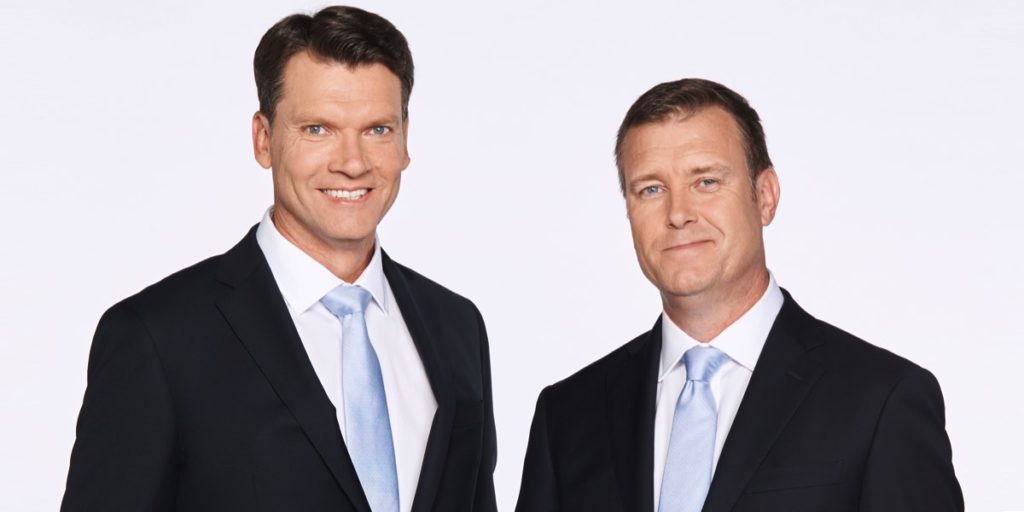 As head of live sport, Crawley oversees all live sport broadcast on the channels, even the AFL. “However, the AFL is being so well run by Michael Neill and Leigh Carlson, in addition to what Gary Burns [former Nine colleague and head of Fox Sports TV channels] has done as well, I learn off them rather than the other way around. I can help the team with the rugby league and I have also been given Fox Sports News which is exciting. I previously worked with the managing editor Alex Brown in newspapers a long time ago. I can help him with the television side as he does a wonderful job on the content and the digital side of it. We are working with great senior people there including Roger Bryant who is the chief of staff and Andrew McKinlay who came over from Nine. We are working on the news philosophy and how we might make some changes.”

After working at Ten, Seven and then Nine, Crawley said those broadcasters always had sport as part of lots of different content offerings. “We have as many people as those broadcasters, but everyone of them works in sport. I started writing for the back page the Monday after I left school and I have never done anything else. It’s pretty exciting when you walk into the Fox Sports offices and realise that everyone here works in sport. It is an amazing atmosphere and we are learning to have a bit of fun as well which we should do every day because we are that lucky.”

“Now that we are simulcasting Nine’s NRL games people are learning there is an alternative.”

Because of the amount of live sport, it could be a challenge to give it all the same amount of attention. “That could be a really good excuse,” replied Crawley. “To say because we have so much volume is no excuse. That would really be lame. Anyone who thinks Fox Sports is just a production line or a factory, it certainly is not.”

As the home of TV sport, viewers have the expectation that everything down to the most minor detail will be attended to. “We expect that too,” said Crawley. “We have a stats department you couldn’t jump over. We just need to be smart enough to make the most of all the resources we have. We have no excuses not to be world leaders in what we do. That is not an idle boast. We need to be world leaders in sports news and in sports production.”

As to the difference between working at Nine and Fox Sports, Crawley offered: “Nine’s life is about ratings, Fox Sports is about subscribers. They are very different businesses. We don’t have ads in games which is a big attraction for our subscribers. We are trying to break 30-year habits and stop people watching Friday night or Sunday afternoon football on Nine. Now that we are simulcasting Nine’s NRL games people are learning there is an alternative.”

Although NRL will be a focus ahead of the launch of the new NRL channel, Crawley has quite a bit on his to-do list. The start of the new A-League season is not far away. “I thought the coverage of last year’s A-League Grand Final at the Adelaide Oval was one of the best things I have seen. I am really looking forward to the team on our coverage – Tara Rushton, Adam Peacock, Mark Bosnich, Robbie Slater, Michael Cockerill, Andy Harper and Simon Hill. We have a young caller Brenton Speed who is outstanding. He called the Olympics for Seven and he works on Fox Sports News and is on the way up. We have a really good production team and executive producer Murray Shaw runs a good outfit.

“We also have a young New Zealander called Hamish France who runs our rugby coverage who does a great job, also with a great crew of people.”

Crawley has some input when it comes to rights negotiations, but he notes that CEO Patrick Delany and head of programming Jarrod Frykberg do a pretty good job.