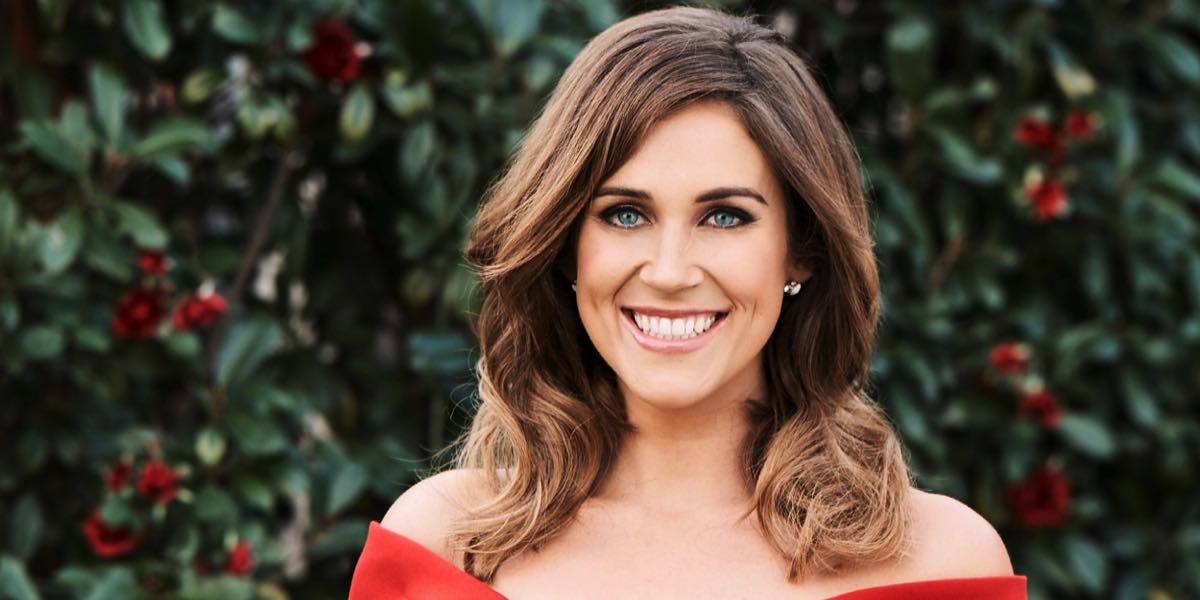 The likes of Oral B, Maybelline, Chemist Warehouse and KFC get behind Georgia Love’s quest to find love on s2 of The Bachelorette Australia

Ten has revealed the sponsors of the second season of The Bachelorette Australia.

Oral B, Maybelline, Chemist Warehouse, KFC, Kettle, Häagen-Dazs and Renault are partnering with season two of the TV Week Logie Award-nominated series that follows Georgia Love as she begins a true love story of her own.

Hosted by Osher Günsberg, The Bachelorette Australia follows the 28-year-old Victorian journalist on an adventure with 16 eligible Bachelors from across Australia. But only one can win her heart. 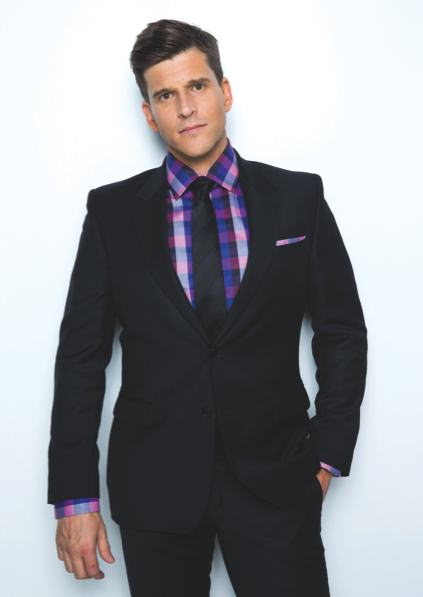 Ten’s director of revenue and client partnerships, Rod Prosser, said: “The Bachelorette Australia is a multiscreen sensation that our partners are excited to support with innovative and unique in-show activations.

“The Bachelorette Australia was the breakout new hit of 2015, with The Final Decision attracting 1.56 million capital city viewers. It’s one of the most talked about television events in Australia and a social media phenomenon that dominates conversation whenever it is on air.

“The seamless and powerful integration opportunities have seen some of Australia’s biggest brands get on board for what promises to be a season full of fun, excitement, drama and love.”

“This intoxicating quest for love provides an extraordinary opportunity for brands wanting to really engage emotionally with Australians. We are thrilled to have a historic level of partners support this exciting property this year and to have so many diverse brands work closely with MCN and Network Ten to create highly compelling multi-screen campaigns that will appeal strongly to viewers.”