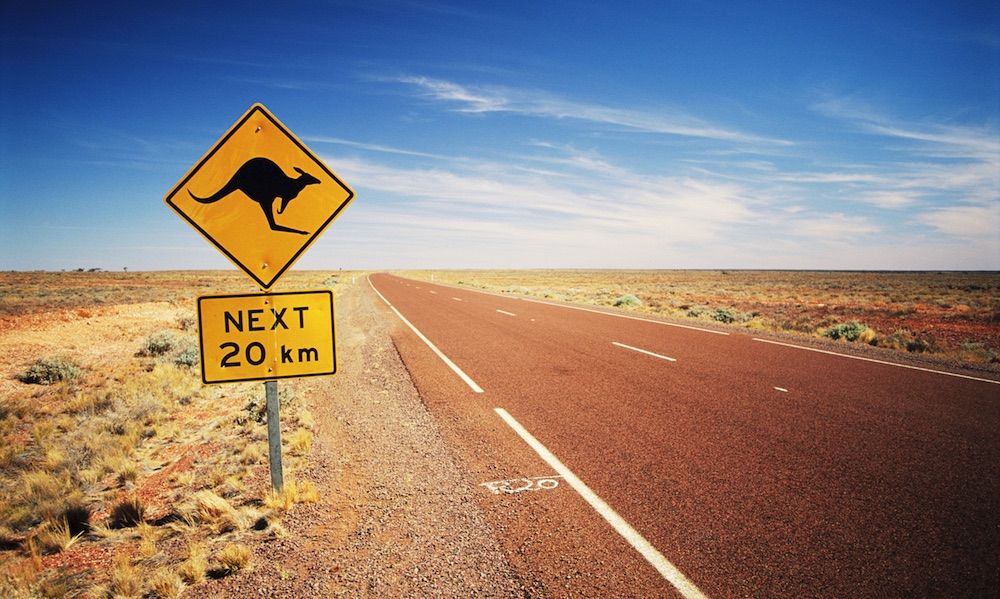 In line with its strategy to invest in more local productions, Discovery Networks has appointed Thierry Bled as executive producer, Australia and New Zealand.

2016 has been Discovery Networks’ biggest year of local productions, with titles still set to premiere before the end of the year including Aussie Gold Hunters, Abalone Wars Season S5, Say Yes To The Dress: Australia, Shark Week, Snake Boss Season S2 and more.

“Discovery is a global company that believes strongly in local expertise. Here in ANZ we are committed to providing Australian and New Zealand Subscription TV audiences more locally created programming than ever before and are thrilled to welcome Thierry to the team to help drive that strategy,” said Mandy Pattinson, executive vice president and general manager, Australia, New Zealand & Pacific Islands, Discovery Networks Asia Pacific.

Originally from the United States, Bled has served as a director and producer on a number of high profile series including the Emmy Award-winning Queer Eye For The Straight Guy, Top Chef and Project Runway. In Australia, he has worked as a commissioning editor for ABC Children’s Television, commissioning over 200 hours of content, and was head of development at Joined Up Films.