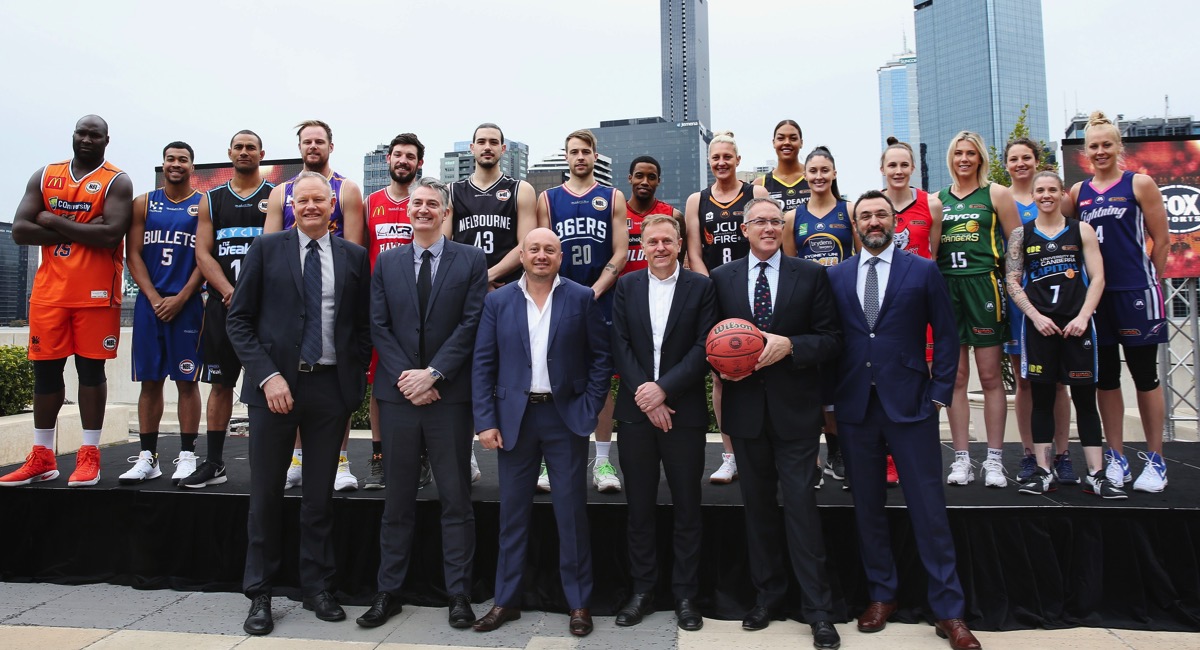 Plus new season sees WNBL back on TV

The upcoming NBL and WNBL seasons are not far away and Fox Sports will be the home of basketball with the most comprehensive coverage available to Australian fans.

For the first time since 2015, the WNBL will be shown on national television with Fox Sports broadcasting every Saturday afternoon game, plus every finals match live, ad-break free during play and in high definition.

Launching October 5, all eight WNBL teams in the revamped competition will be televised live on Fox Sports in the first eight weeks, with a special double-header broadcast in Round 8.

Fox Sports will continue its ongoing support of the NBL delivering live, ad-break free during play and HD coverage of every game, beginning October 5.

With Foxtel’s new streaming service, fans will be able to get instant access to all the coverage and be signed up and streaming the action live within minutes via Foxtel Now.

Fox Sports CEO Patrick Delany said: “The NBL and WNBL are two of the toughest competitions in the world, featuring some of the most talented athletes in the world.

“The NBL has done a great job at innovating and promoting its competition which is helping basketball reach new heights in Australia. Now with our exciting partnership to put the WNBL back on TV, basketball is set to go from strength to strength.

“The WNBL adds to our already strong lineup of women’s coverage. In 2017 we’ll show more hours, across more codes, reinforcing our commitment to women’s sports.