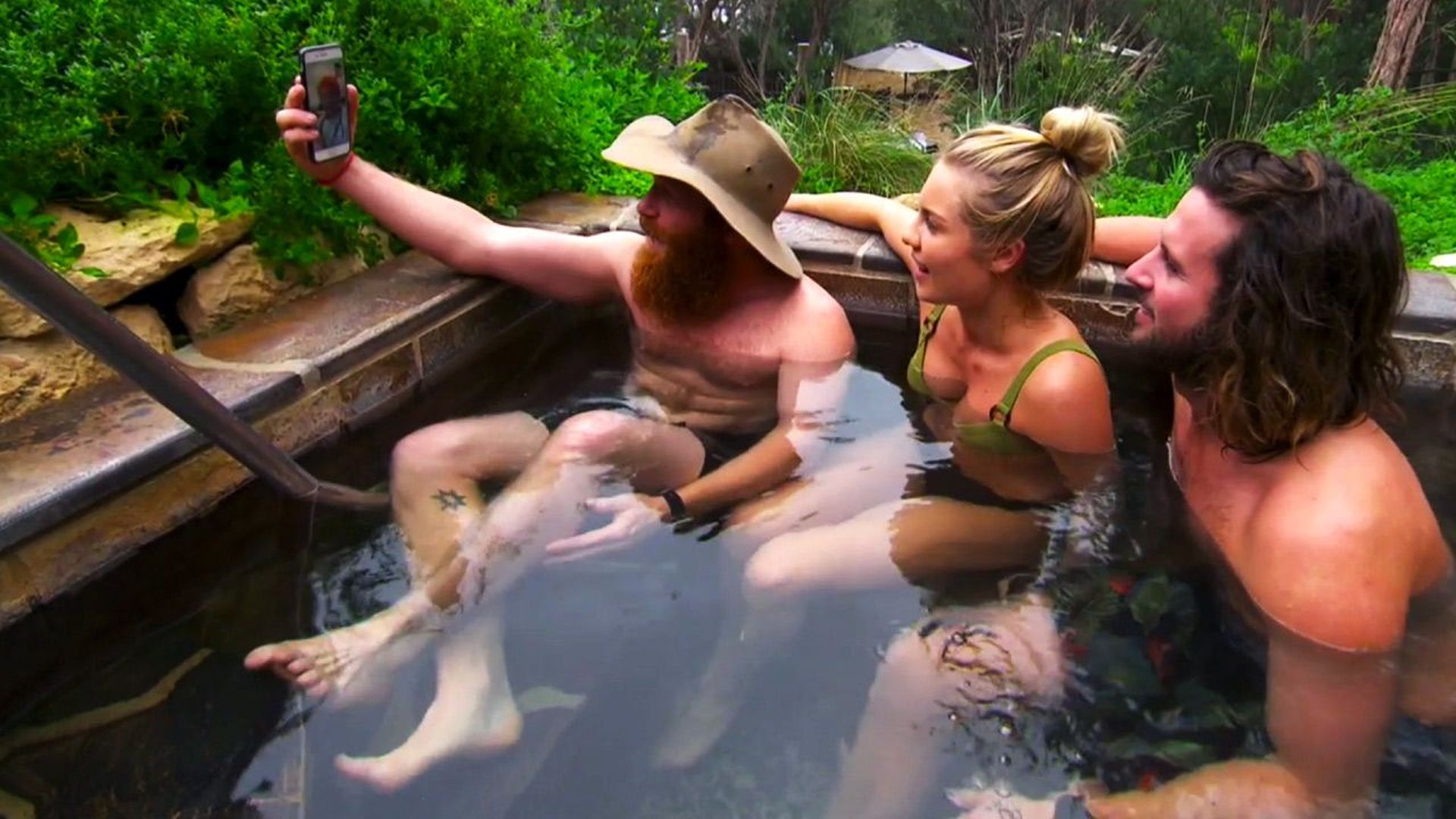 The first of the two-part ITV miniseries Little Boy Blue then did 490,000, just missing the top 20.

The Block had another huge night with the audience climbing above 1.3m as kitchen week got serious. Both the Blockheads and the audience are getting into it as the show continues to be the backbone of Nine’s midyear ratings surge, keeping the momentum going that Australian Ninja Warrior started.

AFL markets then saw Footy Classified with 245,000 in three markets – 161,000 in Melbourne. Hutchy and Caroline Wilson continue to predict a wildcard weekend before the finals and Hutchy highlighted a tweet from reporter Nathan Templeton which reminded people they should research before they tweet.

Have You Been Paying Attention? continues to be the highlight of TEN’s Monday. Last week the comedy quiz show and two eps of The Bachelor were the channel’s only programs over 700,000. Last night HYBPA? was on 737,000 and was the #2 show for the night 25-54 behind The Block. The program this week featured Jane Kennedy and Mick Molloy as guests, previewing what listeners will soon get on Triple M drive.

Earlier in the evening Rachel Corbett was back on The Project for a second successive night with 618,000 watching. The episode ended with an appearance from comedian Luke McGregor. Last week’s average audience was 531,000.

The second episode of Australian Survivor this week did 595,000 after 617,000 Monday last week. Odette left the series last night after being blindsided by the whole tribe.

Earlier in the night Australian Story did 685,000.