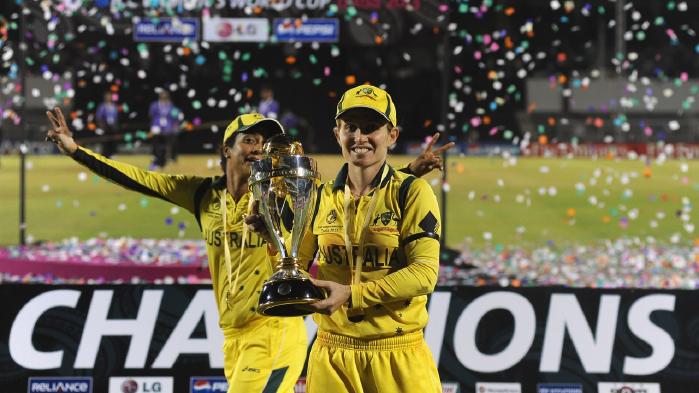 The world’s best female cricketers will be in England and Wales from Saturday (June 24) to contest the ICC Women’s World Cup, and Fox Sports’ platforms will be the only place to see every ball in the series live.

Fox Sports’ website will also include a dedicated ICC Women’s World Cup landing page, with the latest and breaking news, plus live scores for all Australian games and the Finals.

Coverage commences on Fox Sports 505 in primetime from 7pm EST on Saturday, with a massive opening clash between hosts England and India.

Reigning World Champions Australia launch their title defence on July 2, in a massive trans-Tasman clash against New Zealand, before squaring off with Pakistan (July 5), England (July 9), India (July 12) and South Africa (July 15) in the pool stage.