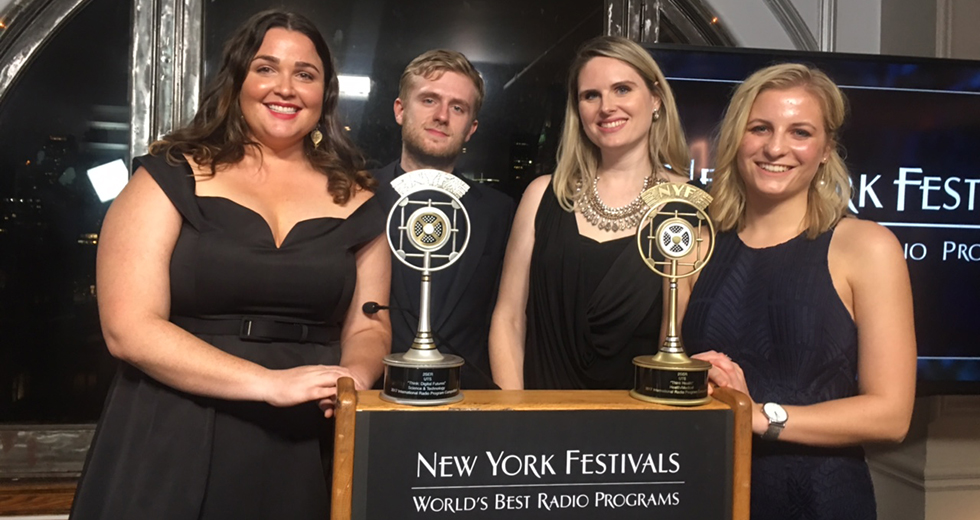 The broadcaster took out a gold and a silver

“Up against large national and international radio broadcasters including the ABC, SBS, CBC, BBC and Swedish Radio we are over the moon to be recognised for making some of the world’s best work in radio broadcasting,” said 2SER station manager Melanie Withnall.

“The collaboration between 2SER and UTS academics has allowed us to make such great quality programs and we look forward to making more into the future.”

The awards were announced this week in New York, and saw 336 finalists selected from 32 countries.