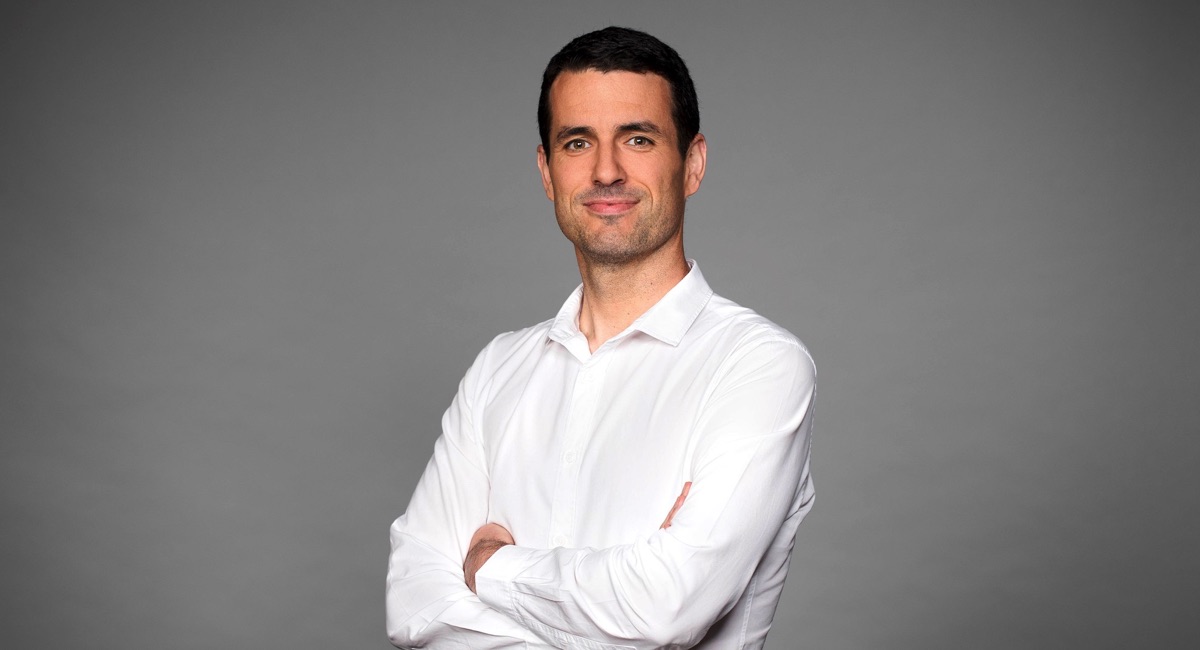 With over 15 years’ experience, Latimer has senior content management experience across multiple broadcast platforms. Most recently he was head of on demand at Foxtel Television Networks, where he was responsible for all on demand content on the platform and overseeing editorial on all devices for almost three years.

Latimer also has extensive media experience as group program manager for Max and smoothfm TV, which has allowed him to work with the smoothfm brand values and key stakeholders at Nova Entertainment.

He also has held various executive producer and content director roles in Sydney and Adelaide for the Australian Radio Network including working as EP for WSFM’s Jonesy and Amanda breakfast show.

Peter Clay, head of programming Nova 96.9 and smoothfm network, said, “I was blown away by the calibre of applicants putting their hands up for the maternity leave contract at smoothfm and Ben was just stood out having had previous experience with the brand and some of the on air talent.”

Latimer will temporarily replace Georgie Page, who will depart for maternity leave on July 21 after overseeing smoothfm become the #1 FM station in both Sydney and Melbourne in the second radio survey this year.

Latimer will commence in the position on 24 July 2017.