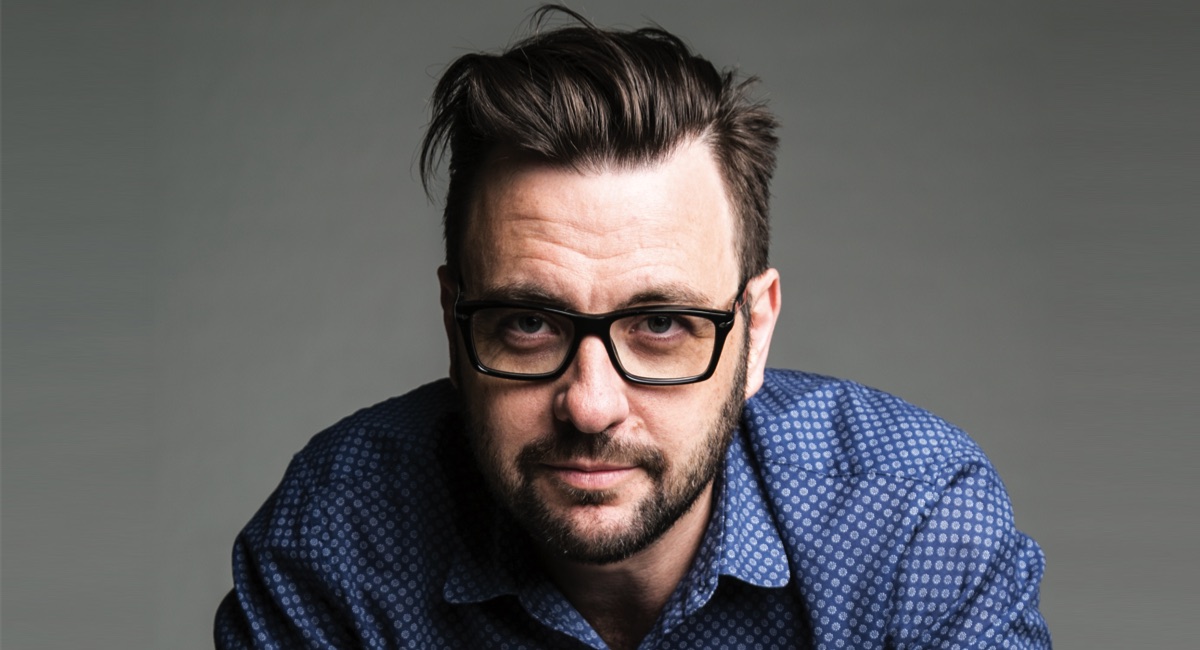 It was a mixed survey at best, with real progress made only at the Brisbane station where Hit 105 was up 3.0 in breakfast to rank #1 FM in that slot. “Adding Matty Acton has taken it from a good show to a great show,” said SCA’s Gemma Fordham told Mediaweek.

Fordham noted the fall at Fox in Melbourne is exactly what SCA saw at the start of 2016. “Fox breakfast remains strong and has the highest cume in Australia, but we need to have a look at TSL.”

There was little change at 2Day, with Fordham cautioning Em Rusciano perhaps won’t impact the numbers until surveys three and four. As to Rusciano’s decision to resign twice in the first month on air, Fordham said: “Those were interesting days! She is now really focused and ready for the challenge.”

It was good news around the network in Brisbane, Sydney and Perth. SCA’s Mike Fitzpatrick noted changing the Brisbane breakfast show “could have gone pear-shaped, but listeners have taken to Robin Bailey”. As to the growth in Sydney for the Grill Team at breakfast, he told Mediaweek: “It has always been a great show and on any given day it is the funniest breakfast show in Sydney.”

On Nova in Melbourne the newish Chrissie, Sam and Browny has a cume over 1m and ranks #1 FM. “The number is massive and the show is now obviously much loved,” said Jackson.

“For the first time in history our network cume is over 5m people. We are #1 cume in Adelaide, Perth and Brisbane and both smoothfm stations had highest-ever cumes.”

Despite some challenges, the network is #1 FM in Sydney with WSFM, and remains #1 in Brisbane and #1 FM in Adelaide. ARN’s Duncan Campbell noted there had been considerable churn in Brisbane at all stations with effectively three new FM shows. Did they do the right thing letting Robin Bailey go? “We couldn’t come to terms [with Robin] so we had to act. Audiences are getting to know Bianca Dye. The question remains whether the growth at Triple M is sustainable given their brand offering.”

Campbell added ARN had stopped the freefall at 96FM in Perth and repositioned with a big marketing campaign with a strong call to action. ARN has more to spend too: “When we are confident in a format we will continue to invest.”

Campbell added the issue for the broadcaster remains Melbourne, where a lift in both the breakfast shows will have a significant impact locally and on the network offer.