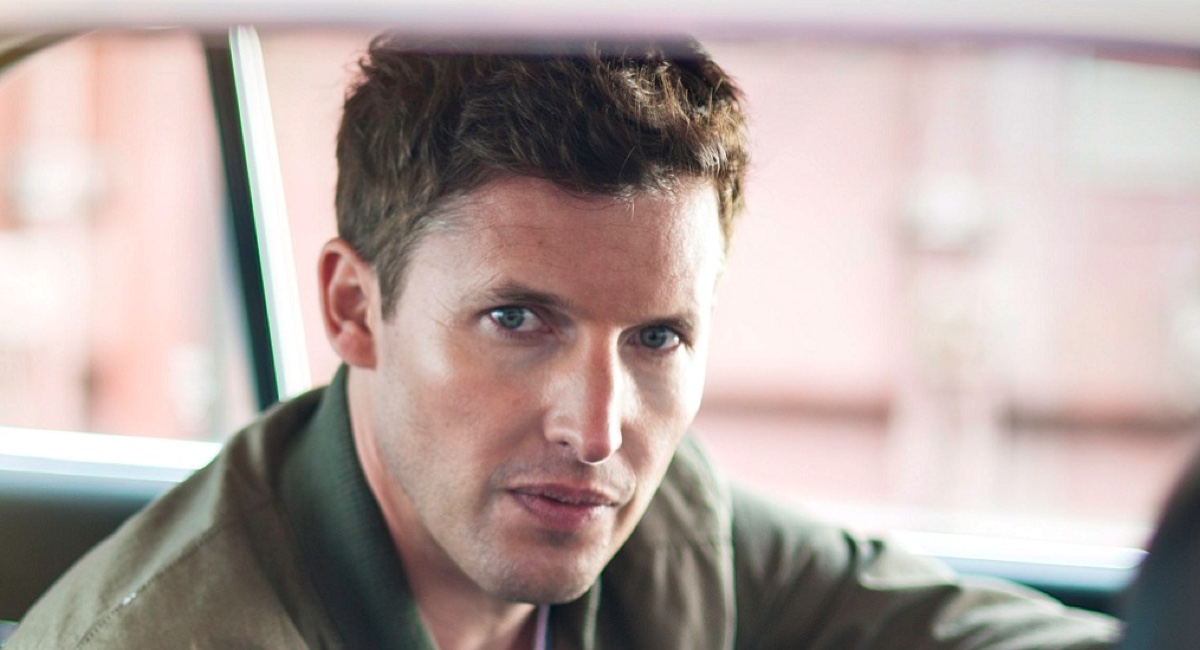 With less than five weeks until Australia’s biggest TV award-winners are revealed, it has been British superstar James Blunt is to perform at the 59th TV Week Logie Awards in Melbourne on April 23, 2017.

Last Friday marked the release of Blunt’s fifth studio album, “The Afterlove”, a record that sees him collaborate with Ed Sheeran.

“Let’s be ‘Blunt’, James is a bona-fide superstar and we’re so excited to have him perform at the TV Week Logie Awards,” TV Week editor Emma Nolan said. “We all know his greatest hits, but fans are falling in love again in 2017.”

The 59th TV Week Logie Awards will take place on Sunday April 23, 2017 at Crown Entertainment Complex’s Palladium Room in Melbourne. The event will be telecast on the Nine Network.