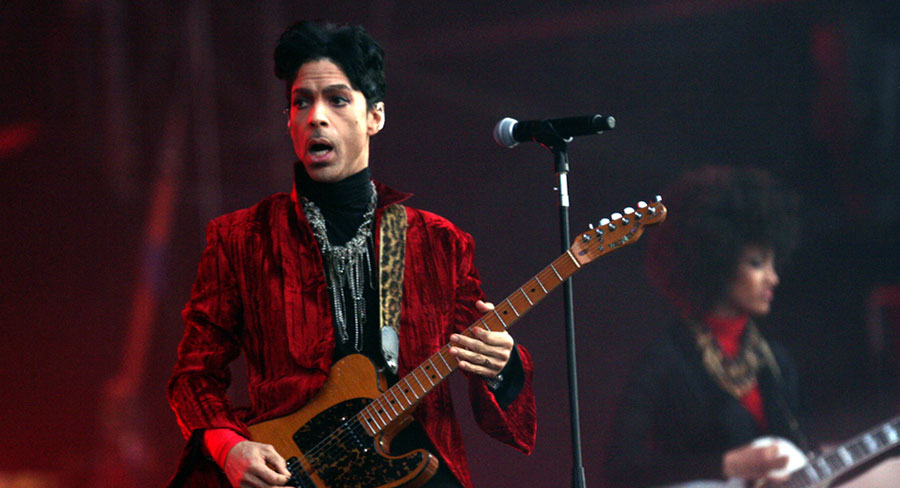 Then to rub in the chart domination a little more, one of only three new songs to debut in the top 50 this week is from…Little Nas X – Panini from the debut EP.

Highest new entry belonged to Shawn Mendes and Camila Cabello with Senorita at #2.

New to the top 10 this week are Drake with Money In The Grave  featuring Rick Ross (up from #12 in its second week) and MeduZa with Piece Of Your Heat featuring Goodboys (up from #11 after eight weeks).

Billie Eilish disposed The Boss this week, with her debut album When We All Fall Asleep, Where Do We Go? back at #1 for a third time during its 13 weeks of release for a total of six weeks at #1.

New to the top 10 this week are the EP 7 from Lil Nas X at #5, and Mark Ronson’s Late Night Feelings at #7. Ronson’s fifth album is his first in four years.

Other new arrivals inside the top 50 are:

#18 Prince with Originals. The new album contains demos recorded by the late artist that were released by other acts including The Bangles, The Time, Martika, Sheila E, Kenny Rogers and more.
#23 The Saboteurs with Help Us Stranger
#25 Hatchie with Keepsake
#30 The Wiggles with Party Time!
#41 Himesh Patel with Yesterday
#44 Hollywood Vampires with Rise