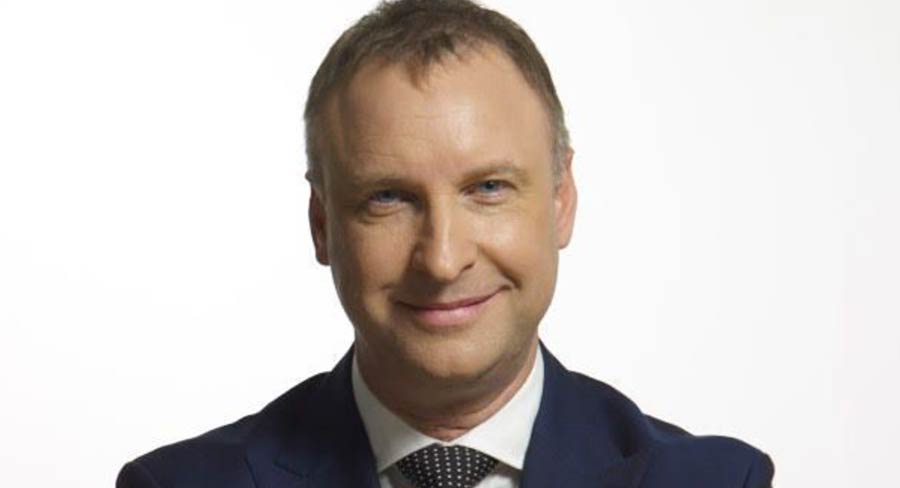 Building on its work in 2018, the company will be looking to get further into the event space next year.

Building on its work in 2018, the company will be looking to get further into the event space next year.

Mamamia also announced a new premium partners program called M-Plus, which will be headed by its chief revenue and operations officer Tony Prentice. Details about the program will be revealed in the next few weeks.

According to Nielsen, Mamamia Women’s Network reported a monthly unique audience of four million people. Its podcasts have been downloaded over 51 million times worldwide.

Due to the popularity of its four flagship podcasts – Mamamia Out Loud, No Filter, Lady Startup and You Beauty – the publisher started taking them on the road with live events. The publisher particularly used You Beauty has an example of what it will be trying to do more of next year.

The company launched a podcast for its beauty and style vertical earlier this year, has had a video series and hosted live events with Mamamia’s executive editor Leigh Campbell. Mamamia co-founder and chief creative officer Mia Freedman said: “I am more excited about where things are headed than I’ve ever been. This has been a big year of growth for us, not just in an upwards way but outwards as well. We’ve really expanded the ways we reach women into so many new areas including events, business education, small business promotion, ecommerce, an influencer marketing agency and an ambitious plan to put philanthropy as a driving force behind our strategy over the next few years.”

“While they don’t yet include our extensive audiences across Apple News, MSN and podcasts, we welcome the progress and the fact that Mamamia’s … position in the women’s digital media sector is verified.

“The noise from the IAB around lack of Facebook video time qualifiers doesn’t add up because currently the same video on large publisher websites (the publishers who control the IAB) is also not subject to time qualifiers, and yet it counts them. For the record, our position is that time qualifiers are good and we look forward to them being applied when that is done fairly across everything, and we would be happy for it to be applied across all content, not just video.”

Mamamia CEO Jason Lavigne said: “Mamamia is the super channel for women, starting candid conversations across 360° of their lives. From dawn to dusk, on whatever screen – and earphone – they want, on whatever topic they want to talk about.”