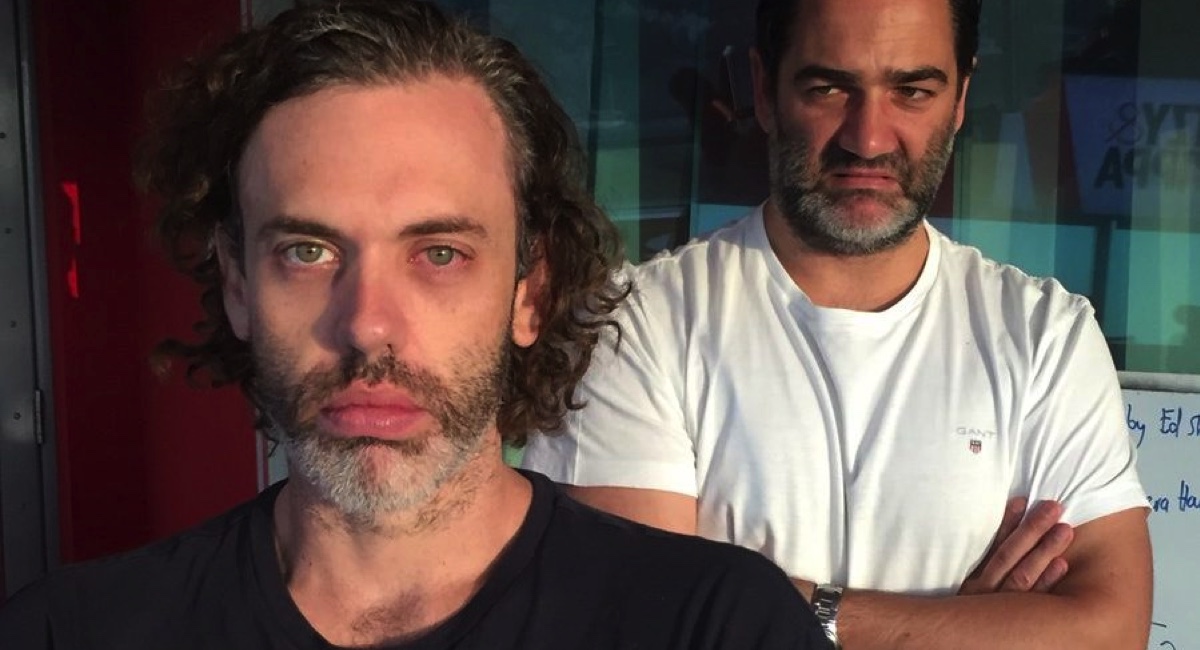 Amongst the 324 nominees from 260 stations competing for 103 awards in 33 categories at the 2017 ACRAs is Nova 96.9 executive producer breakfast Tom Ivey.

The former Russell Brand lookalike (Ivey is now arguably more famous than Brand in Australia) has been piloting the show through what has been a good year so far.

“These are our best ratings since 2014,” he told Mediaweek, just days before the survey five results were to be released.

“We don’t have the biggest team, we don’t have all the producers in the world and we don’t have an endless budget to buy guests. It seems to be the consistency of the content and the hard work that are paying off.”

The Nova breakfast team has been together since 2011 and it celebrates its sixth birthday next month. 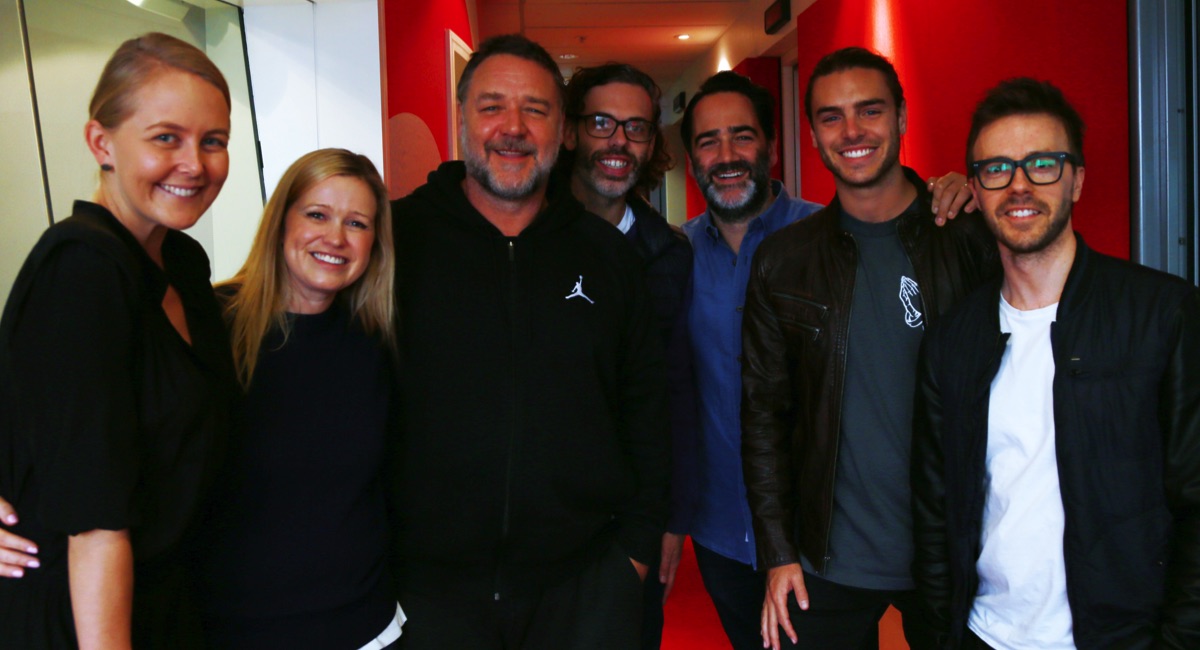 Ivey has been on board since day one. “I was there in the trenches with my helmet on every morning, since the beginning, as they hurl abuse at me. I feel very lucky to have been on the whole journey, and I feel like the team is quite tight. Obviously the extra involvement of Sarah McGilvray [on air] this year has been a lot of fun. We’ve been having a lot of fun with Sares and she and the boys get on like a house on fire.

“She also gives a fresher angle to the boys and keeps them on their toes and going in different directions, which can be hard to reinvent each day.”

The show has gone through some changes over the years behind the scenes. Ivey used to get assistance from producers Georgie Page and Sarah McGilvray. However, Page left the program after being promoted to smoothfm program director. At the same time McGilvray was promoted to Nova 96.9 program director, but also added a new on-air role alongside Fitzy and Wippa.

“We have had movements behind the scenes, but I think overall, all the changes have been positive for everyone involved,” said Ivey.

“The different roles or changes behind the scenes stop us from becoming stagnant. My role hasn’t changed though…”

Probably because he is too important? “When I get referred to as the Bin Chicken every morning, that’s when I know that I’ve made it,” added Ivey with a hint of sadness invading his otherwise upbeat manner.