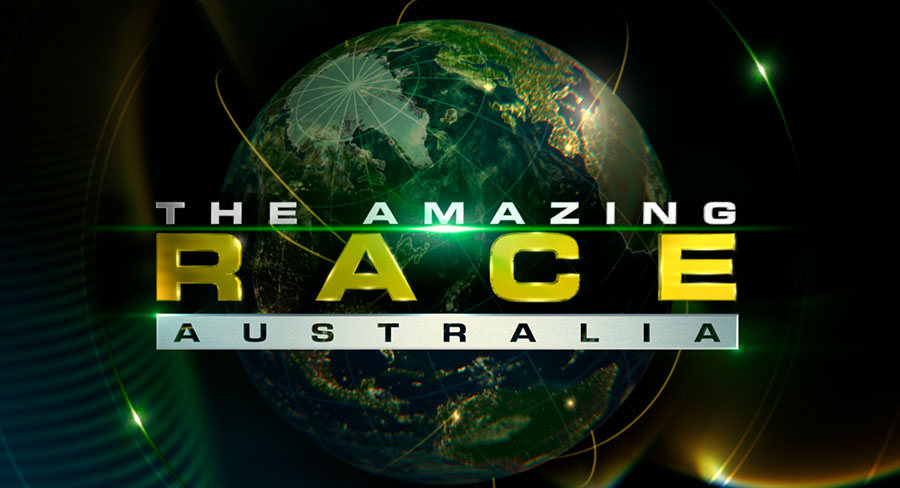 • Beau Ryan will be hosting The Amazing Race Australia

Coming soon to Network 10 is The Amazing Race Australia, where 11 teams will travel three continents in the hopes to win a whopping $250,000.

The first promo was released just yesterday which gave viewers a preview of the small teams of two and a hint of what’s to come this year.

Former Rugby league footballer Beau Ryan will be hosting this year’s The Amazing Race Australia. “We call it amazing, but it’s also crazy, ludicrous, outrageous, adventurous; its a race that has it all,” says Ryan in the promo. “They’ll cross oceans, travel continents and conquer the unknown.”

With the obstacles, the laughter and the high-stress moments of travel, it looks like this year for 10’s reality television game show has a lot in store for their viewers. Following the same format as previous years, the teams will race against each other in arriving in time to designated stops, and will immerse themselves into major culture shock where they will interact with locals, find their way in unfamiliar surroundings and attempt to speak foreign languages. It’s a great mix of mental challenges for the couples, especially when one team admits “they’re definitely not a camping couple” or “even own a backpack” in the promo.

“Travelling the globe with a mate for a cash prize sounds like a holiday, right? Well, this is no vacation. This is The Amazing Race, and anything can happen,” reveals Ryan.

Take a peak at the first promo: