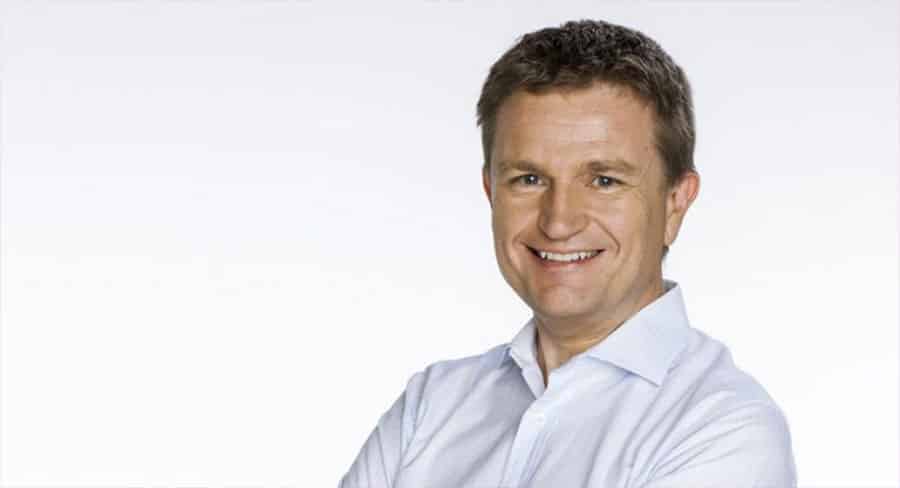 • Merrill is leaving the publishing arena to take on new challenges

He’s a British import, but in the years since he moved here there’s not much he doesn’t know about Australian magazine publishing.

That executive is Paul Merrill who, until Friday October 4, will be Bauer Media Australia editor-in-chief of 14 separate magazines. Many people might not recognise some of those brands, but two titles that will sit near the top of his bursting-at-the-seems CV will be Take 5 and Empire.

Merrill is leaving the publishing arena to take on new challenges after spending six years at Australia’s biggest magazine publisher.

According to Roy Morgan Readership data, the Take 5 Bumper Monthly is now the sixth most-read title in Australia. “There is a real appetite for real life and puzzles, and we are just tapping into that,” said Merrill.

Merrill first arrived in Australia to launch Zoo, a mens’ weekly magazine for Emap Australia after launching it in the UK, intending to stay for a few months. He’s been ever since. During his time working for Emap Australia and later Bauer Media he won Editor of the Year, while Take 5 has been named Magazine of the Year three times at various awards.

One of his biggest claims to fame is perhaps launching the Take 5 Radio Hunks promotion. Merrill swears that Ray Hadley did really win this year after mobilising his audience and constantly mentioning the poll on his program. 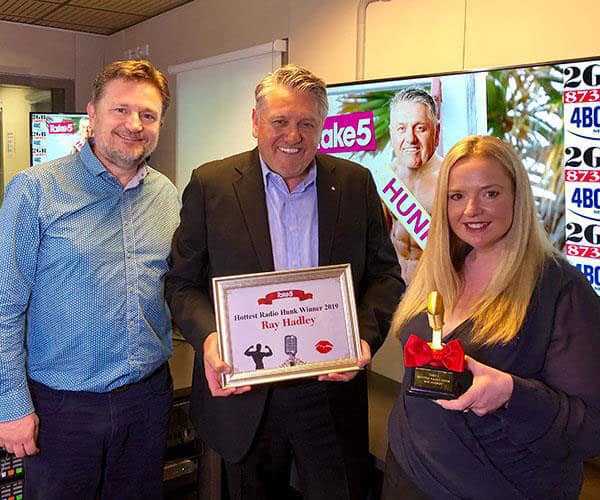 “We got about $3m worth of publicity from the Radio Hunks this year,” he said. “All we had to do was spend $39 on a microphone trophy and then put a bow tie around it.”

Bauer is yet to announce succession plans, but Take 5 deputy editor Kate Kirsten will be guiding the weekly in the interim. “She understands the readers like no one else and will take the title to greater success,” said her departing boss.

In between the rise and subsequent fall of Zoo (and the men’s magazine sector) and his current role, Merrill wrote several books and consulted for publishers.

The rise and fall of the men’s sector has been something that Merrill has tracked in his years in publishing. “It was a shame. Many men’s magazines had a bad rap as just being pictures of girls. But they were so well written with real humour and were very entertaining at their best. It’s just a sector that doesn’t work as mass consumer category any more.

“Bauer have rightly concentrated on women readers, which will be their strength going forward.”

There’s many samples from the days when Zoo was published in Australia. One of the more controversial was the title’s quest to find Australia’s sexiest feminist.

Slightly less controversial are some of the finest headlines from Take 5 over the years that include:

• Chickened out! I dumped my groom at the altar and went to KFC
• I fell in love with a cow…and cancelled my wedding!
• My first Christmas with a nose
• God paid my gas bills