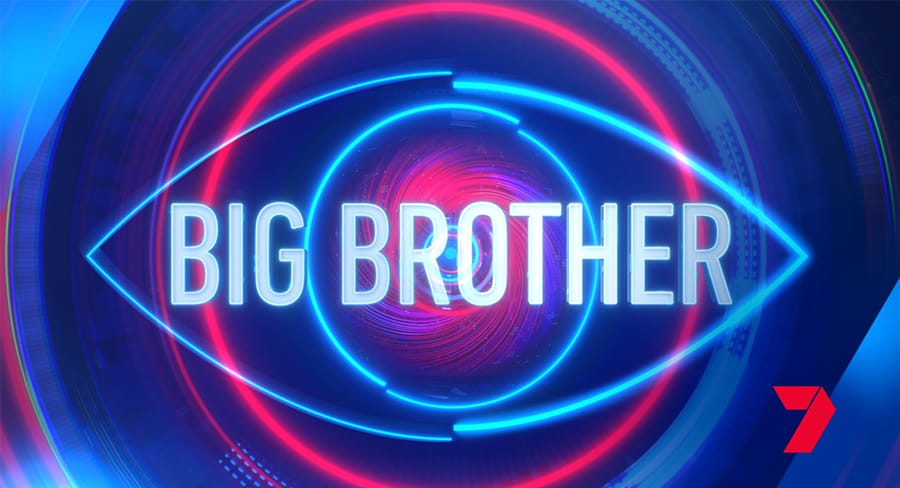 Seven debuted their rebooted Big Brother format last year, after a six-year hiatus for the show which had previously aired on Nine. Seven’s updated version was a success, the iconic reality series had an average total video audience of 1.39 million Australians, making it Seven’s biggest series TV launch in two years.

Speaking about the original launch last year, Seven’s director of network programming Angus Ross said that “Within the space of a week it has changed our demographic profile completely. We are clean-sweeping everything – 25-54, 18-49 and 16-39. It has given us the best 16-39 result in 10 years.

“To put that in context it is a bigger show than I’m a Celebrity, Survivor, Amazing Race, or The Bachelor. And it is beating The Voice too in some key demos.”

And that success was despite dealing with fires and COVID-19 production shutdowns.

In 2021, a new group of Housemates will find themselves living together, cut-off from the outside world with cameras and microphones recording their every move – 24 hours a day.

They will soon find out there’s more to Big Brother’s house – and game – than meets the eye.

After watching all the chaos of the house from the outside, Australia will once again decide the winner of Big Brother in a live finale. Who wins? You decide.

Production company Endemol Shine Australia will be working with Seven on Big Brother once again.

Endemol Shine Australia’s chief content officer Peter Newman said: “We’re extremely proud that Seven has commissioned us to deliver another series of the reality show that started it all, Big Brother. We’re also very grateful to the fans of the show who have embraced the evolution of this incredible format. In 2021 Big Brother will be back more mischievous and devious than ever before. You won’t believe what he’s got planned for the Big Brother house.”

Big Brother, coming soon on Channel 7 and 7plus