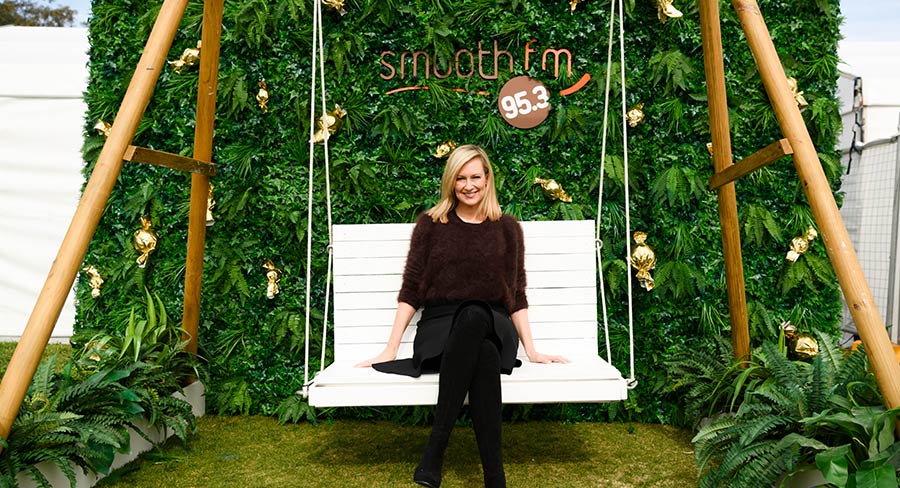 The fifth Festival Of Chocolate moved from The Rocks to Sydney’s Olympic Park on the weekend.

After four years of massive crowds beside the harbour, the smooth Festival Of Chocolate has moved to the suburbs.

The fifth Festival Of Chocolate moved from The Rocks to Sydney’s Olympic Park on the weekend. The weather was kind to the event on Saturday, but an early spring temperature drop made Sunday attendance a challenge for some.

However, come they did. The Saturday sun attracted good afternoon crowds and on Sunday the smaller attendance still saw some of the stallholders doing good business – retailers offering hot chocolate and a warming cup of coffee did a brisk business. Some of the speciality chocolate sellers also reported good sales across both days.

Nova Entertainment’s Luke Minto, who helped launch the concept and who guides the event each year, admitted to Mediaweek recently Nova Entertainment is treating it as almost a brand new event this year.

“It has had great years in The Rocks but it became so popular you literally couldn’t move amongst the crowds and it became a bad brand experience because of that.”

Top Photo: smoothfm’s Melissa Doyle as the Festival Of Chocolate