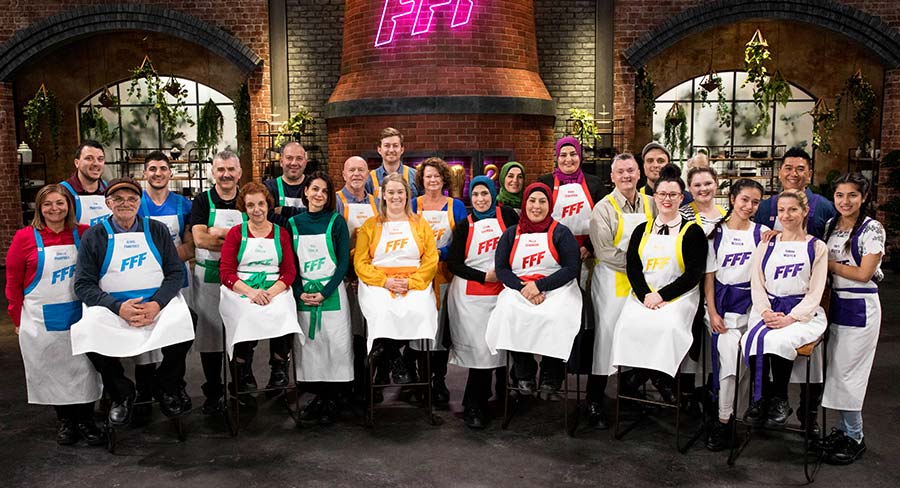 Endemol Shine has been commissioned by ABC America to produce an eight-part series of the format.

Endemol Shine North America has been commissioned by ABC America to produce an eight-part series of the Australian format. To be hosted by restaurateur, food maven and NY Times best-selling cookbook author Ayesha Curry, the competition will feature eight families from across the country sharing both a common kitchen and a common goal: to claim the title of America’s No. 1 Food Family.

Created by Endemol Shine Australia, Family Food Fight is an original format developed with Nine Australia, where the series has been renewed for a second season. Lisa Perrin, CEO of Creative Networks, Endemol Shine Group, said; “We are incredibly proud of Family Food Fight at Endemol Shine Group. It is a fresh, fun and diverse show which celebrates all the best aspects of a successful family friendly format. We’re sure that the deal with ABC in the US will supercharge interest in the series in other territories and look forward to seeing what the teams do with it for the ABC audience.”

Mark Fennessy, CEO at Endemol Shine Australia, added; “We’re delighted that Family Food Fight is set to go international with a new home and partner in ABC with the very fabulous Ayesha Curry. As the second Australian series ramps up we’re confident this is the first of many new territories taking on such a unique format that puts passionate multicultural and multigenerational foodie families to the test.”

Family Food Fight will take homestyle cooking to a new level as family recipes, rich in tradition and shared over generations, are put on display. Rather than five-star restaurant cuisine, the show will focus on relatable yet aspirational, home-cooked meals, inspiring budding home cooks across the nation to don their aprons and get into the kitchen together.”