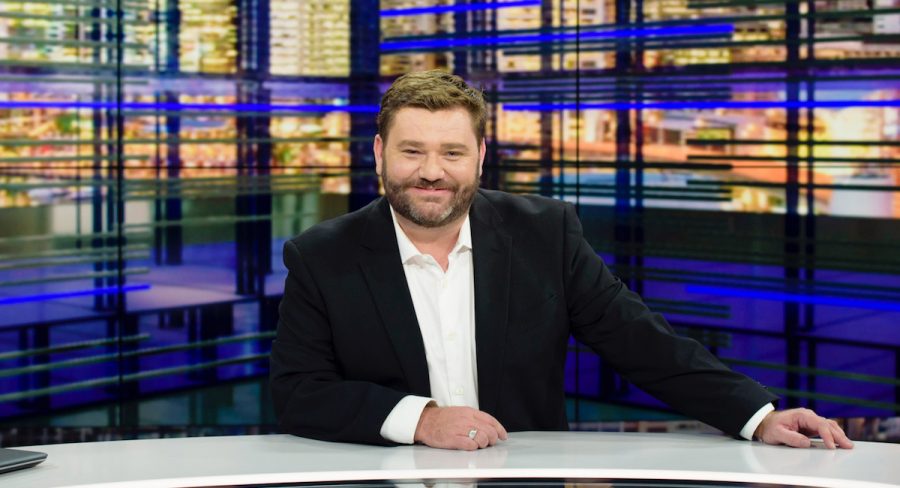 Sky News has reported its ratings for the first half of 2018.

Ahead of the launch of Sky News on WIN later this year, Sky News has reported its ratings for the first half of 2018 with total average viewership increasing by 9%, reaching over one million people a week through Foxtel.

A large portion of this comes from its weeknight audience, with average viewership increasing by 25% since last year, reaching over half a million people each week.

Credlin, anchored by Peta Credlin weeknights at 6pm, is the number one program in its timeslot across Foxtel, recording growth of 166% year-on-year, reaching an average weekly audience of 208,000.

The Bolt Report, anchored by Andrew Bolt weeknights at 7pm, has seen a 36% increase and an average weekly reach of 239,000.

Paul Murray LIVE, hosted by Paul Murray each Sunday-Thursday at 9pm, is the number one nightly program on Foxtel in its timeslot, reaching an average 268,000 per week. Sunday nights have delivered the biggest weekly audience increase for Paul Murray LIVE, is up 139%.

The weeknight 8pm timeslot with the Monday and Thursday editions of Outsiders, anchored by Ross Cameron and Rowan Dean, is up 84% and 105%

On Tuesdays Jones & Co, anchored by Alan Jones and Peta Credlin, is up 29% while Graham Richardson’s Wednesday program, Richo, has recorded a 54% increase.

Outsiders’ 9am Sunday program has increased audience by 24% year-on-year, while Kenny on Sunday anchored by Chris Kenny at 7pm has recorded audience growth of 158%.

Average viewing by Total People on Sundays 6pm-11pm is up 42%.