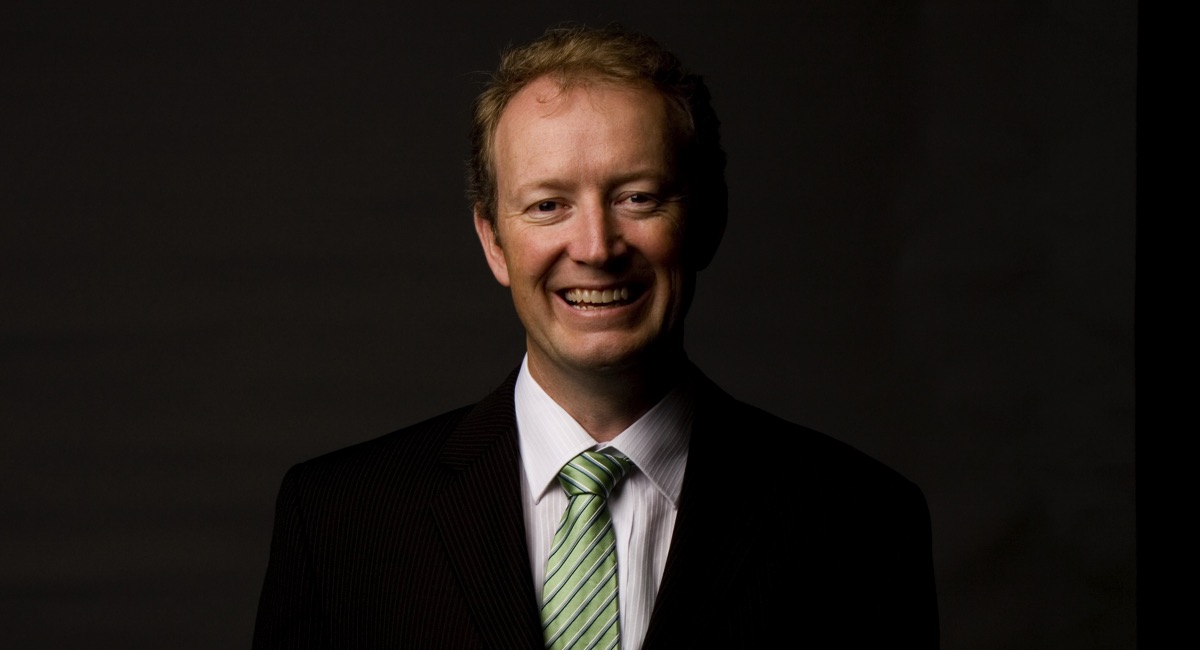 We are grateful to Sean for the immense contribution he has made. He has led an incredible publishing transformation and modernisation of our newsrooms – and overseen some of the best journalism in our company’s history.

Sean joined the The Sydney Morning Herald in 1997, having previously worked as an economist at the Reserve Bank of Australia. He has been at Fairfax for most of the past two decades.

Sean started with the business section of The SMH writing on banking and economics. This was followed by roles at The Australian Financial Review as economics correspondent in Canberra, then correspondent in New York, banking and finance editor, news editor and managing editor, editor-in-chief of BRW magazine, and then editor-in-chief of The SMH. Sean was appointed group director of business media and later news, before moving into his current role as editorial director.

Please join me in thanking Sean for his dedicated service.

Sean’s direct reports will report to me while we review the structure and our requirements for the future.

In a much shorter note to staff, Aylmer said:

Today is my last day at Fairfax. It has been an honour and a privilege working with you all for so long. Keep doing what you’re doing and Fairfax has a bright future.