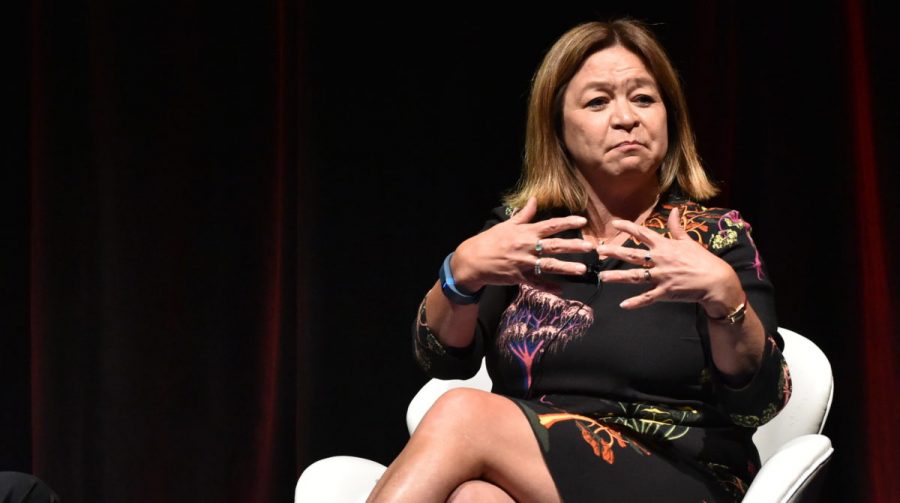 “The public certainly doesn’t think there is a problem”

ABC Managing Director Michelle Guthrie appeared before a Senate Estimates committee this week. Part of her opening statement dealt with restricting ABC activities and responding to requests to reveal details of the highest-paid staff:

For those who seek to restrict the activities of the ABC, I pose the question: What problem are we trying to solve here? The public certainly doesn’t think there is a problem. More than 80% of Australians consider that the ABC is doing a good job keeping faith with its principles and its obligations. We consistently rank among the most trusted institutions in Australia. Our trust as a media organisation is much higher than for our commercial counterparts.

I am sure in this hearing we will traverse many issues that relate to Charter remit and to transparency.

As I said in a recent speech, there is no more accountable media organisation in Australia than the ABC. We are adding to that accountability next February with the first of our Annual Public Meetings, providing another opportunity for stakeholders to learn more about our work and how we deliver against our objectives.

Our corporate accounts, which are publicly available on our website, provide a detailed breakdown of our remuneration for all employees earning over $200,000 – all without sacrificing individual privacy, as the current law demands.

Those salary tables provide an interesting contrast with the BBC. The BBC’s top executive is a male, and its top presenter is also male. That presenter earns 2.3 million pounds a year, or $3.7 million Australian dollars. Our highest-paid talent earns roughly one-eighth of that figure and is a woman. I am the highest paid person at the ABC under a salary set by the Remuneration Tribunal.