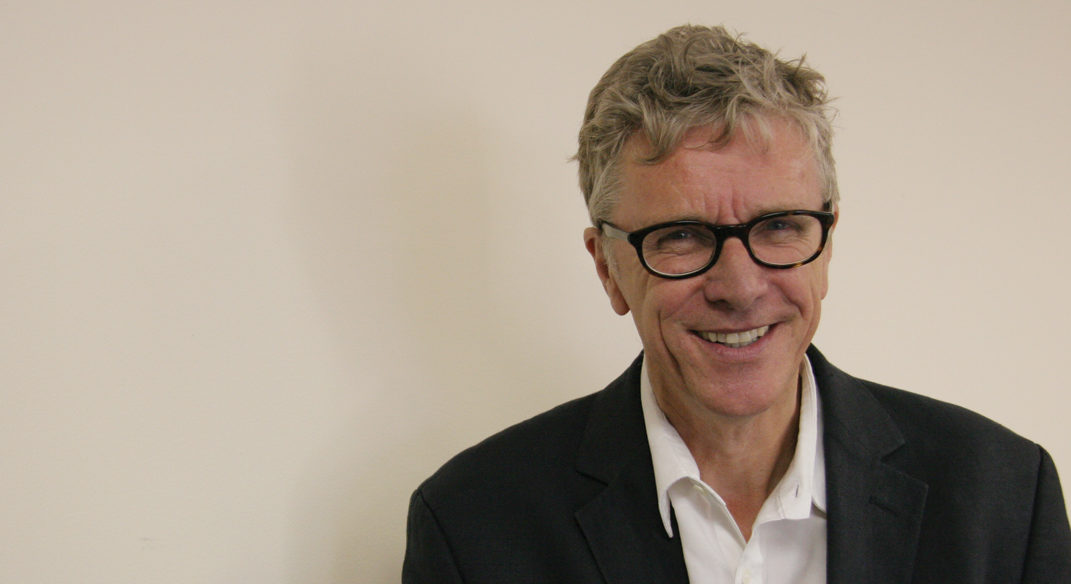 Armiger will receive his honour at the 2017 Screen Music Awards

APRA AMCOS and the AGSC have announced Australian musician, educator, record producer, film and television composer Martin Armiger will be the recipient of the inaugural Distinguished Services to the Australian Screen Award.

Armiger will receive his honour at the 2017 Screen Music Awards on Monday November 13 at the Melbourne Recital Centre.

Kicking off his music career as a singer, songwriter and guitarist for legendary Melbourne-based rock band The Sports, in 1972 he started his screen profession composing music for a short film called Drac.

Armiger has composed music for 14 feature films, a dozen telemovies and yet another dozen TV miniseries, as well as for many documentaries, long-running television series and short films.

His list of works includes feature films Thank God He Met Lizzie and Young Einstein, television series The Secret Life of Us, miniseries Come In Spinner and Bodysurfers, Police Rescue, and the documentary Cane Toads. He was also president of the Australian Guild of Screen Composers for seven years.