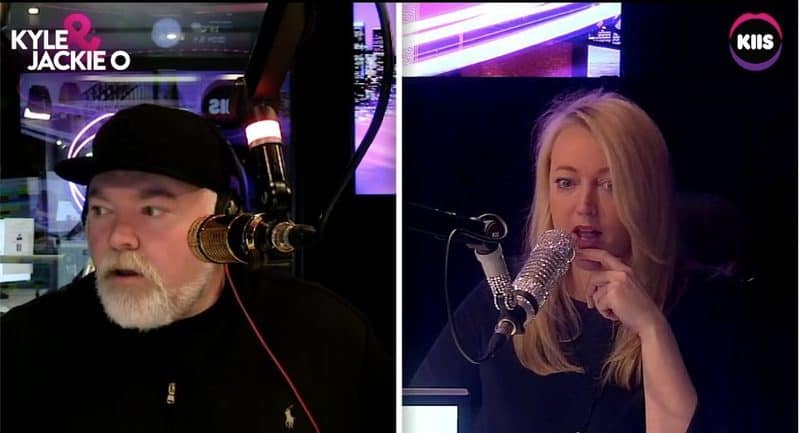 Good news this past week for production in New South Wales and Victoria, reports TV Tonight.

Screen NSW has announced $175m over 5 years for the Made in NSW production fund, while Film Victoria has announced $33.8 million for international and local projects.

Victoria
With cameras rolling again around Victoria, the Victorian Government will provide a major financial boost to ensure the screen industry is ready to capitalise on the huge global demand for content, backing thousands of local jobs.

Minister for Creative Industries Danny Pearson has announced a record investment of $33.8 million in Victorian screen productions and programs, to allow more international and local projects to be to be made in Victoria, with the vast majority of the fund to be committed this financial year.

There will be $4.7 million for the development and production of local content across film, television, online and digital games and $8.6 million to continue Film Victoria’s successful local production investment and industry and skills development programs. More than half of the investment will be allocated in the current financial year, providing significant immediate job stimulus. Film Victoria’s investment in the development of locally generated digital games will double.

New South Wales
The NSW economy will be boosted and jobs created with $175 million for screen production through the Made in NSW fund under a landmark announcement made by the NSW Government today.

“Made in NSW has injected more than $900 million into the NSW economy through local production since 2016, and supported more than 26,000 jobs on international productions and local TV drama series.”

Fox Corp CEO Lachlan Murdoch held court at the company’s annual shareholder meeting, which was held in-person this week on the Fox lot in Los Angeles, reports The Hollywood Reporter.

The names Biden and Trump were not mentioned in Murdoch’s 15-minute introductory statement, though he did praise Fox employees and Fox News, which he said had a record-breaking year thanks to its “live news, analysis, and clear and strong opinion.”

“Our journalistic excellence saw viewers across the country and across the political spectrum turn to us” for coverage of the novel coronavirus pandemic and the 2020 election, Murdoch added.

The only politician mentioned at the annual meeting was a former one: Ex-House Speaker Paul Ryan, a Fox board member who joined Murdoch on stage at the meeting. Lachlan’s father, Rupert Murdoch, chose to attend remotely via phone.

According to the invitation, all in-person attendees were mandated to wear a face covering and stay at least 6 feet from other attendees, with seats blocked out to maintain a social distance. Fox also required a health screening for all shareholders attending, including a questionnaire and temperature check.

Prosecutors withdraw some charges against media in Pell contempt trial

Prosecutors have withdrawn 13 of the 100 contempt charges against Australian media companies and journalists over the way they reported George Pell‘s conviction, but lawyers for the news outlets argue more charges should be dropped, reports The Age’s Adam Cooper.

Twelve news outlets and 18 individual journalists have faced trial this week in the Supreme Court, accused of breaching a court-imposed suppression order and other rules related to Cardinal Pell’s initial conviction on child sex abuse charges in December 2018.

On Thursday, prosecutors withdrew some charges against News Corp mastheads and journalists.

This hasn’t been the best month for the 45th President of the United States. On Wednesday, a Georgia federal court judge rejected a defamation lawsuit brought by Donald Trump against CNN, reports The Hollywood Reporter.

Trump’s campaign filed its complaint back in March. It targeted an opinion piece from Larry Noble, a former general counsel at the Federal Election Commission who took the position that Special Counsel Robert Mueller should have charged Trump campaign officials with soliciting dirt on his opponents. The lawsuit made specific objection to a line how the Trump campaign “assessed the potential risks and benefits of again seeking Russia’s help in 2020 and has decided to leave that option on the table.”

It is normally one of the best-resourced breakfast shows on Australian radio, but today breakfast at Sydney’s KIIS 106.5 went to air without the help of producers.

Kyle and Jackie O took total control at the ARN station, answering all the phone calls and finding contestants for the various competitions across the four-hour program. “Producer-free-Friday” got off to a shaky start though as Jackie accidentally hung up on the first caller, she answered looking for a contestant for the Tradie v Lady segment. 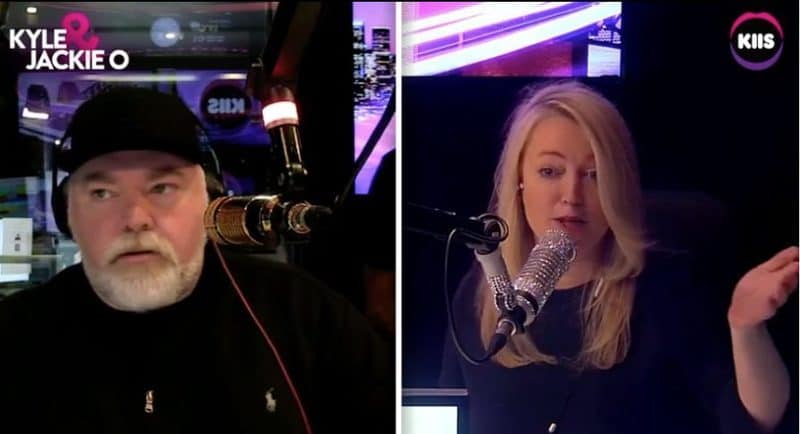 Kyle Sandilands said the program recalled his early days in radio in regional markets like Darwin where there were no producers and the announcers had to do everything to keep the stations on air.

The program was streamed on Facebook showing the hosts juggling calls as songs went to air. “Hello, KIIS FM, please hold,” said Kyle as he answered call after call.

“Are we going to keep these calls on hold for ages,” asked Jackie as the calls piled up and Kyle struggled to keep up with people ringing the station.

About 6.20am the announcers slipped out of the studio for their first tobacco break and the cameras kept rolling in the studio as Intern Pete and assistant Adam adjusted the microphones giving the audience something to watch. “If you are ringing the station now for First Calls, good luck,” said Pete.

Kyle and Jackie told listeners the producers were worried about their jobs, concerned management could see that the program can work without a team of producers. Kyle hoped that Australia’s highest paid entertainers might also get a salary boost for their extra work as ARN could make a saving without production staff. As if!

The former West Coast and Carlton champion has scaled back his media commitments and won’t be heard on the station’s Friday night football coverage in 2021.

Judd is understood to have reached the realisation there were too many conflicts with his role as Carlton football director and as a critical football analyst.

That was the reasoning for his departure from Channel 9’s Footy Classified in 2019.

Following Ben Cullen’s decision to pursue business opportunities outside the radio industry, Grant Broadcasters Sunshine Coast has been given the opportunity to bring former B105 music director and announcer Jake Powell into the family as content operations manager for Zinc 96.1 and Hot 91.1. 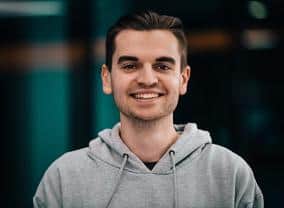 Grant Broadcasting’s group content director Ryan Rathbone said: “Ben’s contribution to the station can’t be understated. Having been part of the team for 12 years he is a part of the fabric of the radio station and will be greatly missed from a personal and professional point of view from everyone on staff. We appreciate Ben’s work ethic and outstanding skills and wish him all the best in his new endeavours.

“The silver lining to Ben’s departure is the opportunity to welcome Jake to the Family here on the Sunshine Coast. While other networks are shedding staff or not replacing those that leave, Grant Broadcasters are committed to our local footprints around the country. Jakes experience, passion for the industry and connection to the Sunshine Coast region means he will be a fantastic fit for the team.”

Powell’s first day will be November 16.

Foxtel and Cricket Australia have quietly reached a compromise on broadcast fees amid the COVID-19 hit summer of cricket, as tensions between Seven West Media and the sporting body continue to rise, reports The AFR’s Max Mason.

Foxtel chief executive Patrick Delany has, in recent weeks, been extremely complimentary of Cricket Australia, and sources from both the pay TV business and the sporting body confirmed they had reached a revised agreement on its $100 million a year contract for this summer.

On Thursday, Seven chairman Kerry Stokes weighed into the dispute with Cricket Australia, alleging Cricket Australia has failed to offer recompense to the free-to-air network for the pandemic-hit summer.

“Our company love cricket. We couldn’t be more excited about cricket and the people who play it and the games and watching Australia represent us in the middle of the oval,” Stokes told shareholders on Thursday at Seven’s annual general meeting.

“It’s outside the oval and in the administrative offices where we have some issues.”