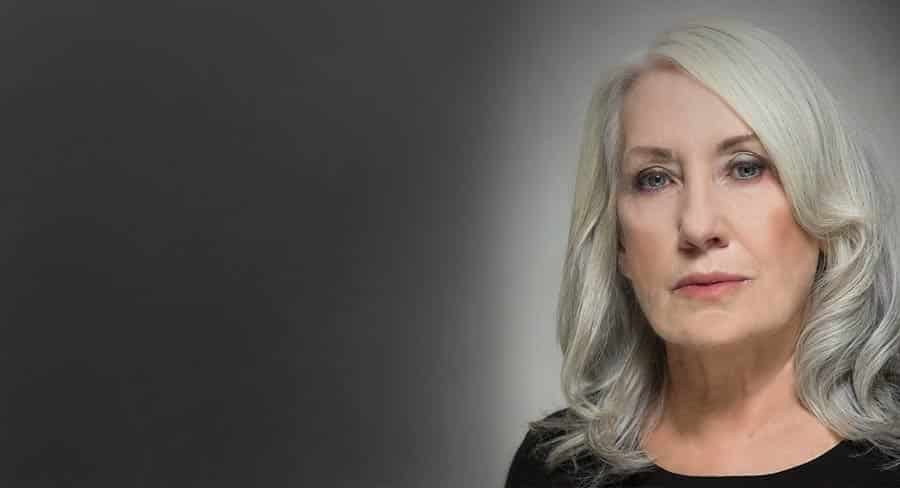 • She will play no direct role in its management or programs

Australian philanthropist Judith Neilson has announced a commitment of at least $100 million to create a world-leading journalism institute based in Sydney, the Judith Neilson Institute for Journalism & Ideas.

The Neilson Institute’s mission will be to celebrate and encourage quality journalism in Australia and the world through education and grants and by hosting lively events on the big issues of the day.

Judith Neilson will be the patron of the Institute. However, she will play no direct role in its management or programs. It will be an independent and non-partisan institution.

“As an avid consumer of news, I recognise the need to support evidence-based journalism and the pursuit of truth in an increasingly complicated and confusing world,” she said.

“I am delighted to support the establishment of this Institute and I will look to experienced journalists and other experts to manage and guide its work.

“I know that traditional forms of journalism are going through massive change and Australian journalism and intellectual life need a shot in the arm.

“Journalism doesn’t just need critics, it needs champions – people and institutions with the resources to help educate, encourage and connect journalists and their audience in pursuit of excellence.

“Through targeted funding and education we can strengthen Australian journalism and help restore faith in its central role in a healthy democracy.”

Judith Neilson has purchased a building in Chippendale, Sydney, that will serve as the Institute’s headquarters. It is currently undergoing renovation to make it fit-for-purpose as a technology and media hub and events venue.

One of the Neilson Institute’s early priorities will be to support more reporting on Asia, and to help journalists engage more closely with their peers across the region.

“Asia will increasingly be a source of breaking global news and there is a need for informed, intelligent reporting and commentary on the region.

“My hope is that this new Institute can play a role in preparing Australian journalists for an exciting but more complicated and challenging future,” she said.

“I also hope that we can develop expertise here in Australia that will help journalists from around the world to better understand what will be the most important geo-political and economic region in coming decades.”

The Institute will be governed by an experienced board of directors and supported by an International Advisory Council. Work has commenced on a detailed program of activities and design for the Institute ahead of the Institute’s formal launch next year. A global search to identify key staff, including the founding executive director, will begin immediately.

The Institute will aim to collaborate with existing journalism schools and news organisations and act as a venue for debate about how best to report on the region, as well as on the key policy issues facing Australia.

“I want to contribute to something that makes a lasting impact and I acknowledge this will require a significant and sustained commitment,” Neilson said.

“I see it very much as a national project, an initiative that will deepen our understanding of the big issues facing Australia, and contribute to a more informed discussion of them.”

While the Institute will be headquartered in Sydney it will aim to conduct many of its activities around Australia and internationally.

Judith Neilson is an Australian philanthropist, best known for building one of the world’s most significant collections of Chinese contemporary art, which is displayed at her White Rabbit Gallery in Sydney. She recently opened a state-of-the-art storage facility – Dangrove – in Sydney’s Alexandria to house her collection.

Judith Neilson maintains a longstanding interest in architecture and a range of humanitarian causes. She has endowed a Chair in Architecture at the University of New South Wales (UNSW), which leads research into innovative housing solutions for people displaced by natural disasters and conflict. The aim of this research is to meet immediate needs, but also to translate that knowledge into creating affordable housing solutions in urban environments around the world.

In 2017 she created the Judith Neilson Chair in Contemporary Art at the University of New South Wales and a scholarship in Contemporary Art at the University of Sydney. She is also a patron of Anti-Slavery Australia. In 2016 her charitable work and contribution to the arts were recognised by her appointment as a Member of the Order of Australia (AM) and in 2018 she was awarded an honorary doctorate by the UNSW in recognition of her philanthropy and role in furthering knowledge of contemporary art.