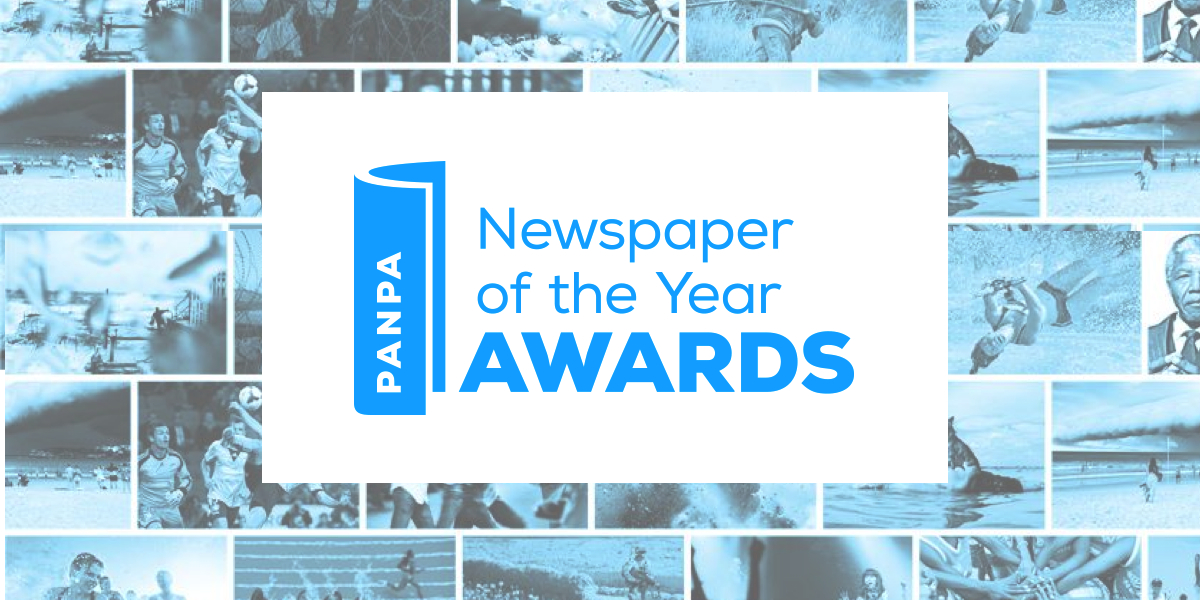 Entries open for the 2015 Newspaper of the Year Awards: Close July 3, Presented Sept 11

The Newspaper Works announced that entries open today for the 2015 Newspaper of the Year Awards.

The awards, sponsored by Norske Skog, are open to national, metropolitan, regional, rural/community newspapers in Australia, New Zealand, the Pacific Islands and Asia. This year, the awards will include submissions from Country Press Association members.

Entries will close on July 3rd and finalists will be announced on August 21st.

The awards will be presented at a gala dinner on September 11th, at the conclusion of the Future Forum newspaper industry conference, to be held at the Hilton Hotel in Sydney.

Further information about the Newspaper of the Year awards and entry criteria can be found at: www.thenewspaperworks.com.au/awards.