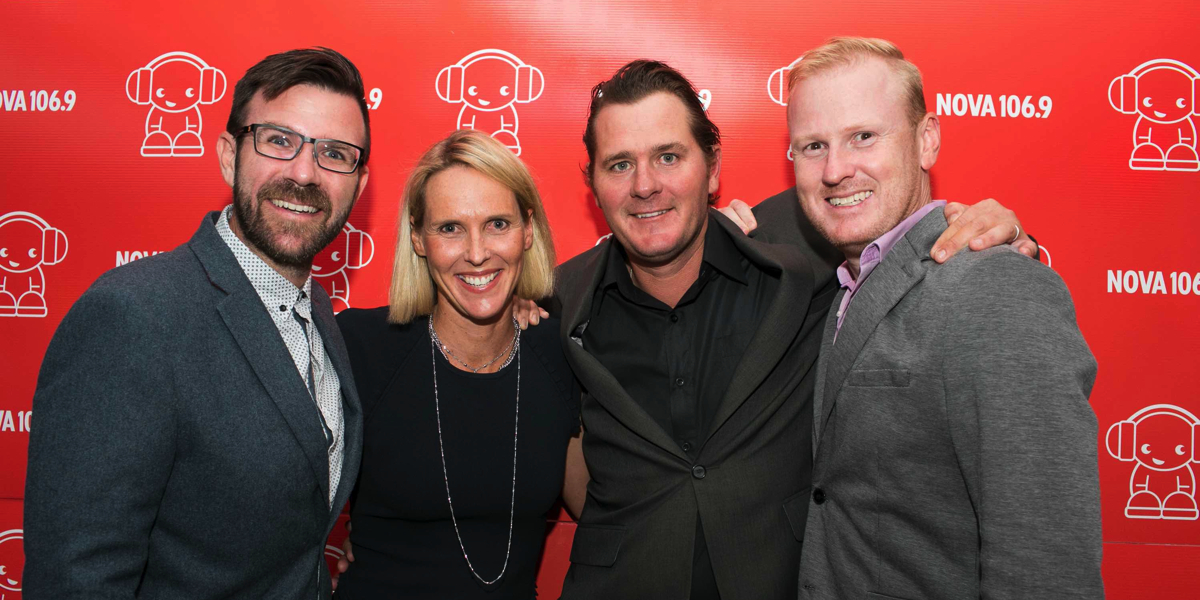 Nova 106.9 today announced that breakfast host Ashley Bradnam has been suspended as a result of a drink driving charge last night.

Nova 106.9 general manager Jay Walkerden said today that “he was shocked and disappointed by the news of Ashley’s charges. Ashley has sincerely apologised for his behaviour. He understands that his behaviour was wrong and potentially put others at risk.

“We take this matter very seriously and accordingly have immediately suspended Ashley from the station. This matter is now before the courts,” Walkerden said.

“Ashley was charged for a similar offence in 2009. After a period of rehabilitation Ashley rejoined Nova in 2011 and he has been incident free for four years. He has been part of the successful Ash, Kip and Luttsy breakfast team since. In April, Ash, his two sons, Levi (11) and Sidney (9) and co-hosts Kip and Luttsy, walked the Kokoda Track to commemorate the 100 years of the Anzacs in Gallipoli and support Mates4Mates.”

This morning Walkerden spoke at the beginning of the Ash, Kip and Luttsy show to explain Bradnam’s absence before Kip and Luttsy took over to continue the program without their colleague.

Just last month Mediaweek interviewed all three Brisbane breakfast announcers after they returned from the Kokoda Track. Listen to the podcast here.