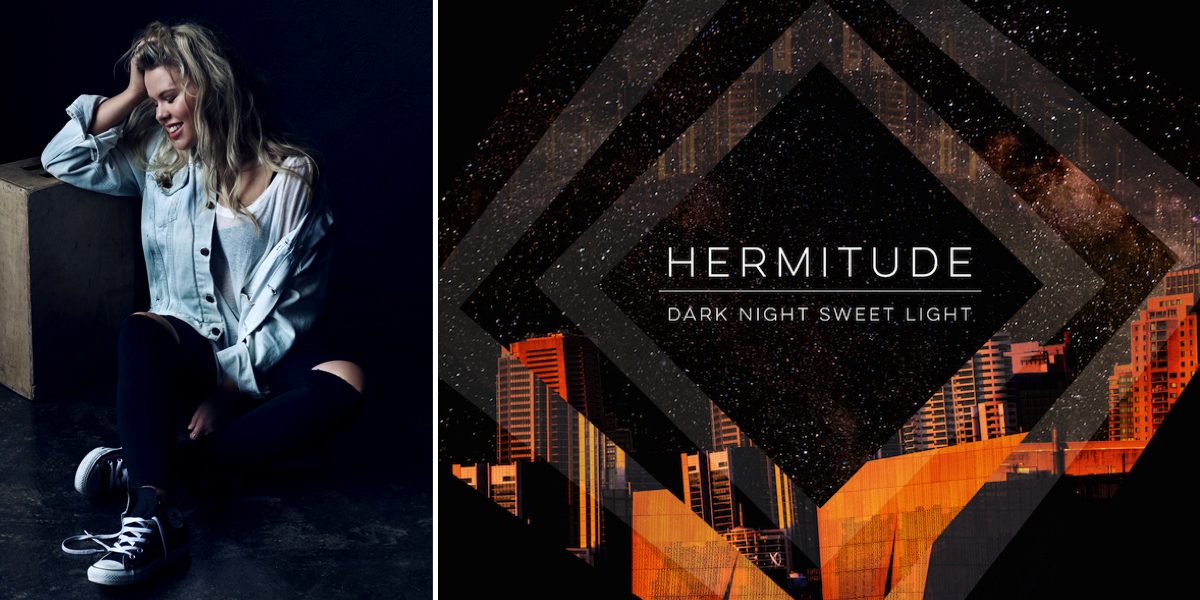 “Bad Blood” from Taylor Swift featuring Kendrick Lamar is back in the chart at #3 after previously charting for just two weeks before dropping out.

The other artists new to the top 10 this week are Jessie J with “Flashlight” which rose from #15 to #7 in its second week and Rachel Platten with “Fight Song” which climbed from #16 to #10 in its ninth week.

Three new tunes debuted inside the top 50:
#29 The Barden Bellas with “World Championship Finale 2” from Pitch Perfect
#48 DJ Snake and AlunaGeorge with “You Know You Like It” – a Remix of AlunaGeorge’s 2012 tune
#49 A$AP Rocky with “Everyday” featuring Rod Stewart, Miguel and Mark Ronson

Both charts dominated by Aussies this week with Blue Mountains electronic duo Hermitude landing at #1 with “Dark Night Sweet Light”. It’s great music and deserves a good chart run. Hermitude’s previous album “Hyperparadise” peaked on this chart at #37 in 2012.

Faith No More were regular chart visitors in the 90s but it has been a while between albums for them! “Sol Invictus” debuts at #2 and is their first studio album in 18 years when “Album Of The Year” was just that and #1 in 1997.