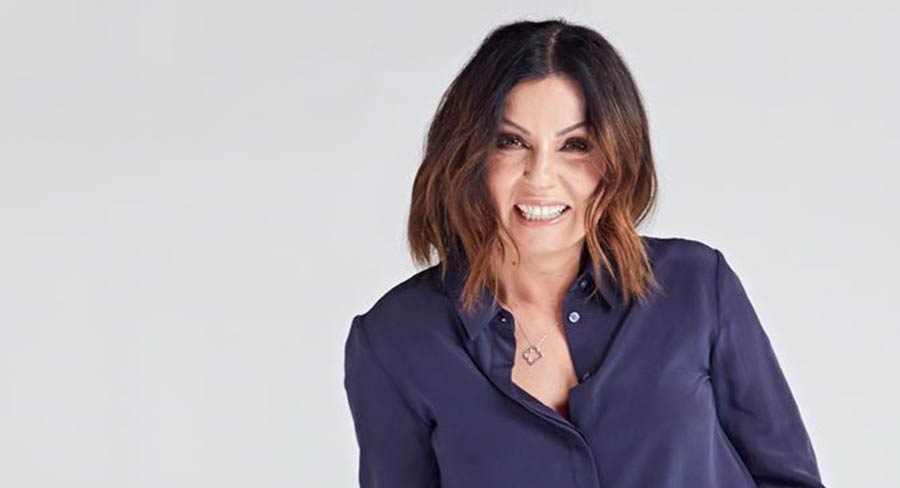 • She was on her author’s tour for her new book A Real Girl’s Guide to Money.

The editor of Bauer Media’s Money magazine Effie Zahos was a recent guest in the PodcastOne studio for Mediaweek.

She was on her author’s tour for her new book A Real Girl’s Guide to Money. Zahos has long been associated with the Money brand from its early days as a primetime TV show on Nine. The program, initiated by Peter Meakin during his years with the network, ran for much of the 90s and was hosted by Paul Clitheroe who remains a contributor to Money.

Zahos wondered why there is not room for a similar TV program today. “There is so much interest in money matters again. Everybody wants to live frugal and save and budget.”

ACP Magazines launched Money in 1999 with Zahos joining the team as deputy editor under founding editor Pam Walkley who was a former AFR journalist. Walkley is a noted property expert and still contributes to the magazine.

“My background was banking. I did a Bachelor of Economics at Queensland University and then worked for Westpac,” said Zahos.

Zahos was interviewed by Clitheroe who gave her start in media at Nine.

When personal finance shows are given a spot on FTA primetime they seem to work. Money was a strong contributor to Nine during the 90s when it was a TV powerhouse.

When Seven moved David Koch into primetime during the GFC in the late 2000s his Sunday night show was also a ratings winner.

Is there a gap in the market for more. “Yes,” said Zahos. “We need them. I would like to see a show about finance that is very real. We have reports and we have stories, but nothing covering what people are thinking about. There is more to money than dollars and cents. There is so much to cover including behavioural science – why do we do what we do?”

Money publishes 11 editions a year and ends the year with its Best of the Best Awards edition. “That idea comes way back from my job interview with Paul. When he asked me what could I bring to the show, I asked why don’t we do awards. Back then there wasn’t easy access to research houses and there was no Internet for everybody to search for the cheapest home loan.”

Listen to Effie Zahos on the Mediaweek podcast here.