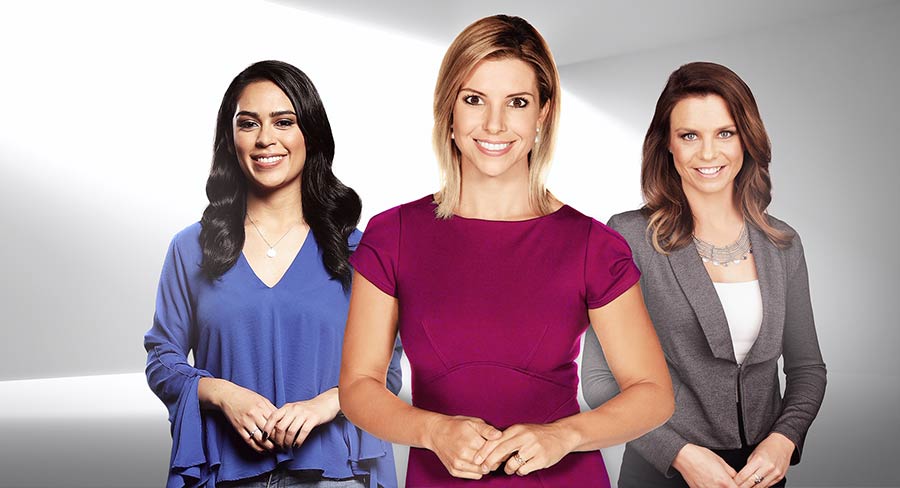 • Optus Sport will have exclusive coverage of all 52 matches

Optus Sport has brought together some of Australia’s best female journalists and football talent to lead the 2019 FIFA Women’s World Cup coverage when the tournament gets underway in June.

Presenter and former Matilda Amy Duggan is the first host to be announced for Optus Sport’s match coverage, while Heather Garriock, Alicia Ferguson and Niav Owens will also join the team.

Optus Sport will have exclusive coverage of all 52 matches of the FIFA Women’s World Cup tournament live, and the broadcast team will provide extensive match coverage, expert opinion, in-depth analysis and behind the scenes access from France.

“We are extremely proud of the team we are assembling for the FIFA Women’s World Cup,” Optus’ head of TV and content Corin Dimopoulos said.

“Optus Sport will not only deliver Australia’s most comprehensive coverage of a Women’s World Cup, but our team will also provide greater coverage from within the Matildas camp than ever before.”

Leading an expert panel of current and former players will be ex-Matildas player Heather Garriock, who after representing her country on 130 occasions, is now Canberra United W-League coach.

Alicia Ferguson, another former Matilda, will be providing insight as the national team’s campaign unfolds in France, while experienced reporter Niav Owens will bring viewers the latest news from pitchside as well as from inside the Matildas camp.

Duggan is a WIN News sports presenter while Owens has worked for Fox Sports and the ABC and also runs a media training business for athletes.