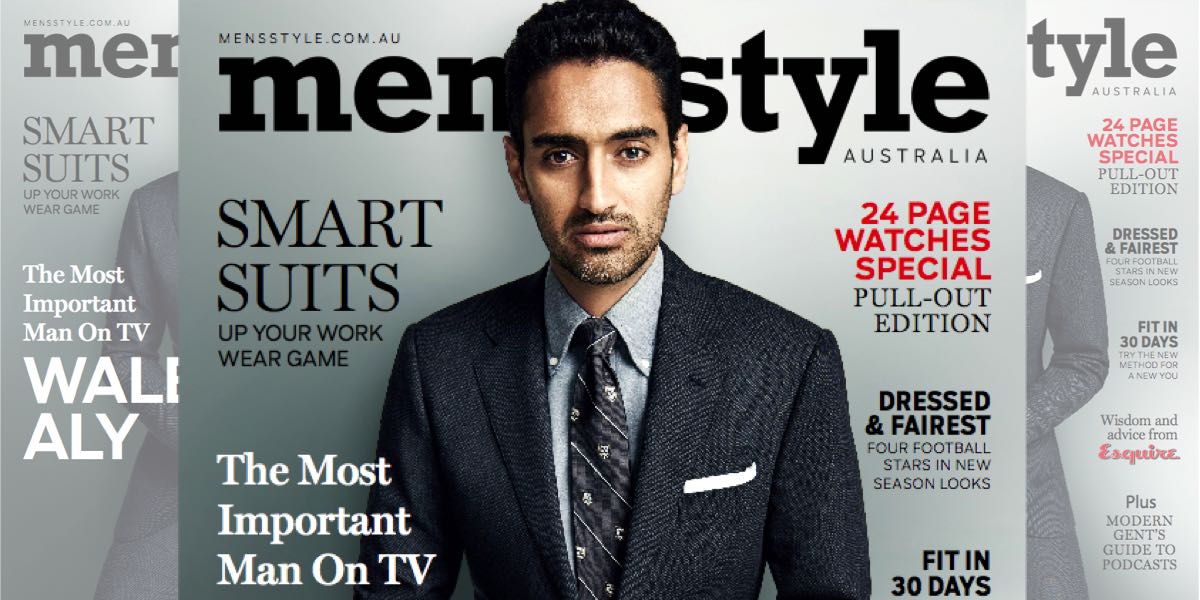 It’s been a year since Bauer Media’s premium quarterly title Men’s Style relaunched with its first male cover star ever. “It was a bit of an overdue decision,” editor Michael Pickering confessed to Mediaweek, “a decision that I have been pushing for a few years.

“The magazine started in 2003 and that was when the lads’ and men’s mags were still pretty big. The wisdom at the time was that you couldn’t sell a men’s magazine – whether it was a high-end or a lads’ title – without having a woman on the cover. Due to various reasons that wisdom lasted a fair while with Men’s Style through a few different publishers.”

Since the relaunch of the title in May 2015, featuring The Bachelor’s Tim Robards on the cover, the magazine has had only Australians on its cover, Pickering pointed out. This was until this year’s Men of Influence issue, which has actor Channing Tatum staring out from the cover.

“We’ll put more Australians on the cover than [personalities from overseas]. We are a homegrown, Australian title and that’s our point of distinction. We still have a fairly authentic Australian voice,” Pickering said. 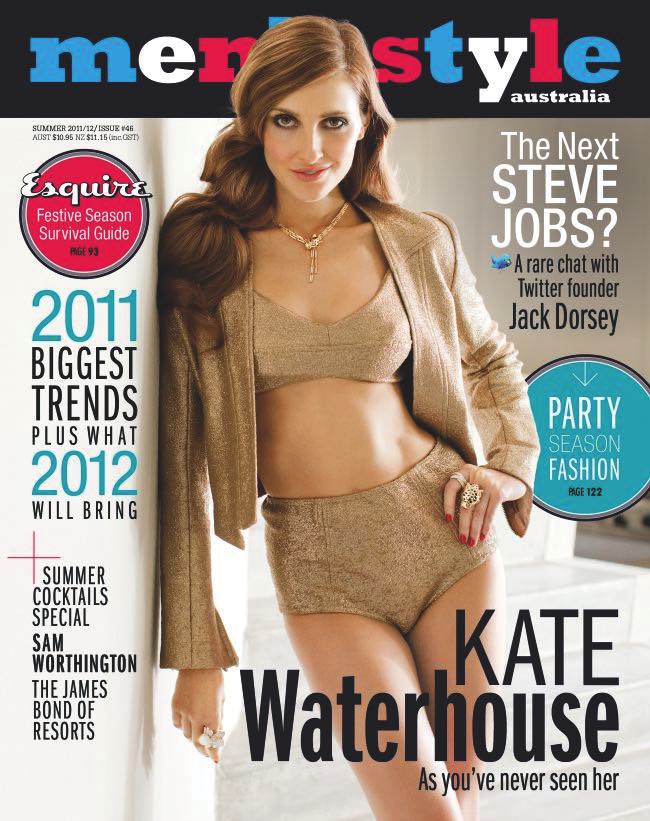 The title’s relaunch last year gave the brand a new life. In the year since May 2015, Men’s Style has launched a fortnightly EDM, a new website, and has resurrected its presence on Facebook.

“The EDM has been a great addition to our offering – most of them have been sponsored. It gives us a new stream of revenue we didn’t have before,” Pickering pointed out. “The EDM and the website give us the ability to stay in touch with our readers on a more immediate basis and uncover those things that we sometimes can’t in the magazine as a quarterly due to the timeliness of a piece.

“It’s helped us put the brand in those places where there are more eyeballs now.”

Being a 13-year-old brand, why didn’t Men’s Style get into digital sooner?

“We famously never had a website,” Pickering laughed. “There are a lot of reasons for that.

“Ninemsn had the digital rights to all [the Bauer] titles for a long time and Men’s Style never quite made it on the agenda for a website. Then they handed the rights back to Bauer and we finally have it up.

“I admit that we are a bit late to the party, but it’s going well and is steadily building traffic.”

Talking about the title’s hiatus from Facebook, Pickering explained: “There were a few malicious pages called Men’s Style Magazine. But we finally got the blue tick on the page and we restarted it.

“The platform has been a great driver to the website since we launched it,” Pickering revealed. 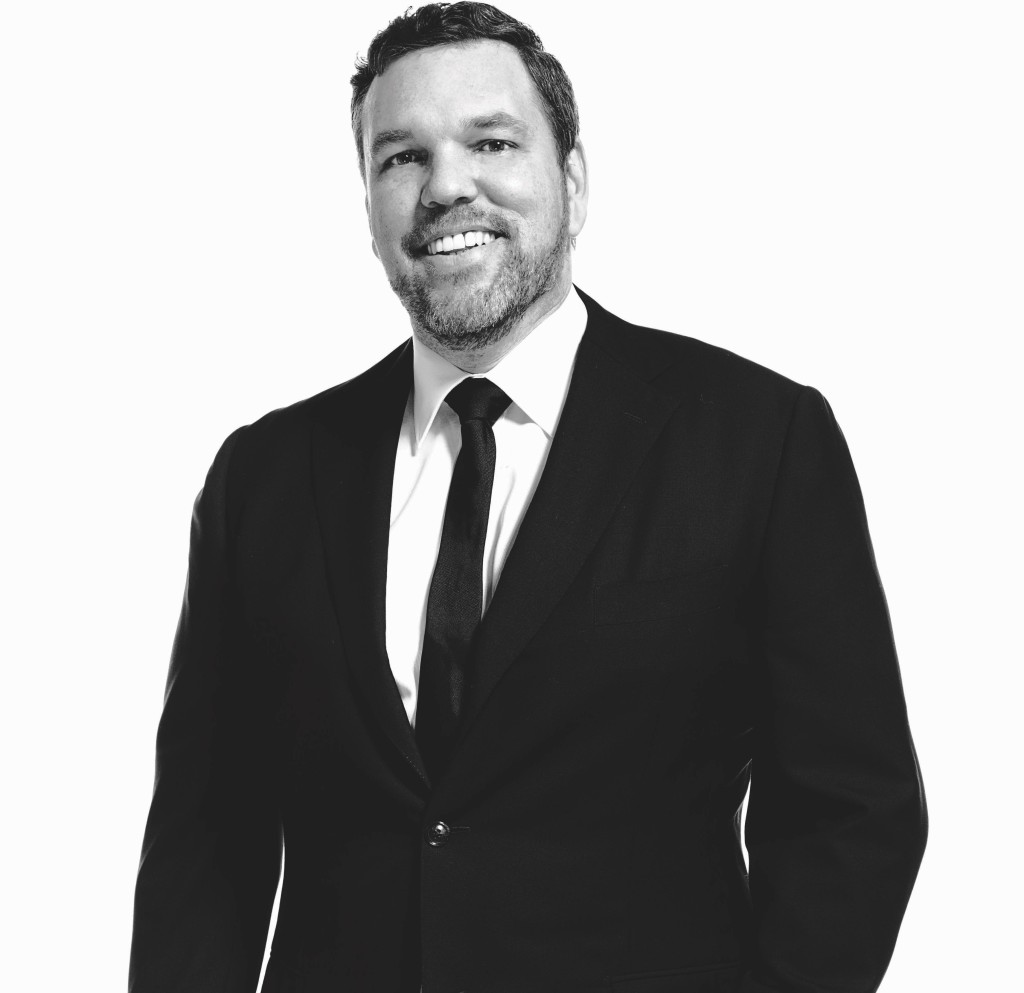 Despite the title’s successes in the past year, Pickering is the first to admit that Men’s Style’s digital offering hasn’t reached its full potential.

“We are in the infancy stages of the website. I wouldn’t say our video strategy is fully up and running yet. We are currently doing some nice in-house videos like the one we have done for this year’s Men of Influence event. We get one of the Bauer guys to come in to film and then edit a piece for Instagram, Facebook, and the website.

“We’d like to get to a stage where we can do some co-partnered videos with various advertising clients and partners. We have a few plans in that regard that we have to realise in the next few months.

“I wouldn’t say we are fully where we want to be with our video content. The ones we have put up so far, particularly behind the scenes ones, have done well in terms of views and website traffic.”

To a certain extent, Men’s Style is a one-man show. Pickering is the only full-time staffer working on the brand day in and day out. He has freelancers and contributors who write for the title, and has a freelance sub-editor who comes in to help during the production process. “The setup is not unusual any more in print particularly with quarterly magazines,” he said.

Asked if he has any down time as the editor of a title that hits the stands four times a year, he laughed saying: “It may seem like that because of the magazine’s frequency, but there is no down time. I’ve been working on magazines for 20 years and have worked on weeklies and monthlies. I am busier than I have ever been.

“On top of commissioning and doing picture research, there is a lot of dealing with clients face-to-face, and event attending which is after hours. My schedule last week involved me starting work at 8am and being out most nights till nine or 10.”

The magazine doesn’t shoot all of its own covers, Pickering admitted. But when it does he makes it a point to be present during the shoots.

“The number of photo shoots depends on the subject and their availability. For example, I really wanted to have Waleed Aly on the cover, and thankfully he said yes when he did. I probably couldn’t get him now.

The issue with Waleed Aly on the cover was accompanied with the line, “Most Important Man on TV”. “That proved to be the case,” smiled Pickering talking about Aly winning the Gold Logie this year. 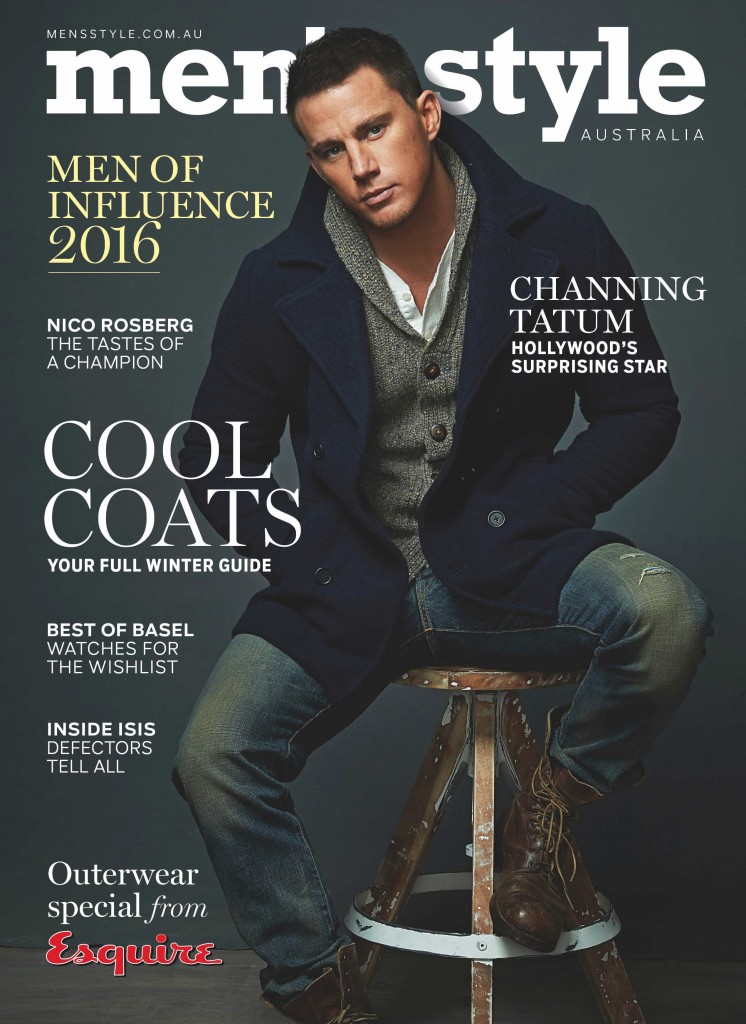 Men’s Style editor Michael Pickering identified NewsLifeMedia’s GQ Australia as its main competitor. However, he said that there is plenty of room for both of the titles in the local market.

“We approach and deal with similar if not the same advertising clients and partners as GQ Australia. We are also different in a lot of ways: we do fashion more seriously and they do a fair bit more lifestyle.”

What was also different between the two titles is their target market. When Mediaweek spoke to the former editor of GQ Australia, Matthew Drummond, earlier this year, he identified the GQ readership as influential men who are aged 30-50. Meanwhile, Pickering identified his primary readers to be young professionals.

“Our core guys are a few steps up the corporate ladder but perhaps not at the top. He is an aspirational guy. He probably can’t buy everything in the magazine, but he is in the market for a few big purchases a year. He buys our magazine because we curate the lifestyle for him and help refine his decision making.”

While GQ Australia and Men’s Style lock horns in the premium market, they target different segments of the crowd. Pickering labelled Men’s Style’s journey from 2003 to date as a “success story of a homegrown title”.