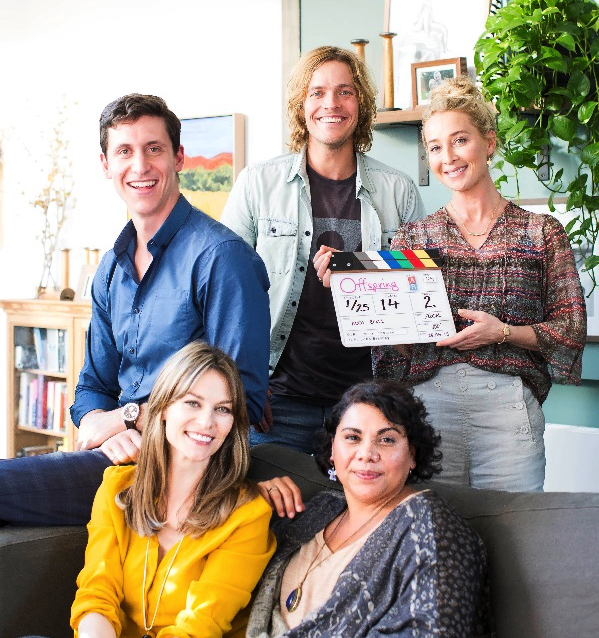 Ten is giving Offspring fans the chance to watch the entire fifth season and new exclusive, web-only mini-episodes on tenplay for free

Network Ten is giving Offspring fans the chance to watch the entire fifth season and new exclusive, web-only mini-episodes on tenplay for free, ahead of the launch of the new season of the much-loved family drama series on TEN.

From Monday, 30 May at 9am, all 13 episodes from season five will be available on demand on tenplay, letting fans and new viewers catch up before season six hits their screens soon.

Fans of the multi-award winning drama can relive iconic moments from season five, as Dr Nina Proudman (Asher Keddie), her sister Billie (Kat Stewart) and their family find joy, love, romance and fulfilment in the chaos of modern life.

In June, Offspring fans will be able to connect and engage further with the show’s characters beyond the television screen via exclusive online “webisodes”.

A narrative extension of the show, the seven mini-episodes – all featuring the principal cast and new characters – will be available exclusively on tenplay, for free.

And, for the first time ever, Offspring will be streamed live on tenplay when season six begins.

“Since we announced that Offspring is returning in 2016, fans and viewers have been beyond excited about one of the television events of the year. We’re thrilled to be able to offer exclusive online content ahead of the start of the new season that will engage fans and hook those yet to experience the Offspringphenomenon.”

Behind-the-scenes interviews with the Offspring cast, plus fashion notes and galleries from the styles featured in each episode of season six, will also feature on tenplay, along with catch-up episodes from the new season.