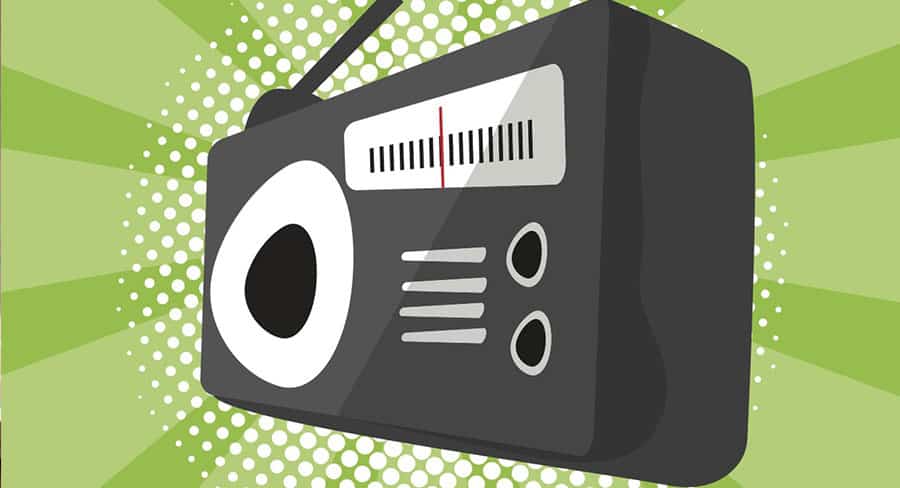 “People have continued to rely on radio for information and companionship”

Commercial Radio Australia has commissioned radio audience measurement provider GfK to undertake a special online listening survey, to be released in June while the official radio ratings are on hold due to COVID-19.

The GfK Radio E-Diary Listening Study will capture industry-level consumer listening data across the five major capital city markets via an online e-diary. It will provide information on how many people listened to radio and key metrics on time, place of listening and demographics.

The survey is one of a schedule of data releases designed to keep the advertising industry informed about audience and listening trends.

“People have continued to rely on radio for information and companionship as their daily routines have changed. We will be releasing a range of data over coming weeks to provide insight into listening behaviour, so agencies and clients can continue to have confidence that radio offers cost-effective audience reach,” CRA chief executive officer Joan Warner said.

A special GfK report of pre and post COVID-19 listening data, released on April 16, found radio listening had increased by 1 hour and 46 minutes a week to an average of 18 hours during the lockdown period, compared to the weeks immediately preceding the lockdown.

Importantly the results of the annual Infinite Dial Australia study will be presented on 20 May via webinar.

Official radio surveys will resume with Survey 6 to be released on Tuesday, 29 September. The release of Survey 7 has been brought forward by one week to 5 November and Survey 8 will now be released on 8 December.

The full list of data releases and release dates

Infinite Dial Australia – Edison Research’s 4th annual study into digital media behaviour. Edison Research president Larry Rosin will present the findings via a webinar at 10.30am AEST on Wednesday, 20 May.

GfK Radio Surveys – Survey 6 will be released on 29 September, Survey 7 on 5 November and Survey 8 on 8 December.

Australian Share of Audio – GfK’s 5th annual study into listening trends across the entire audio landscape will be released and presented via webinar in August.