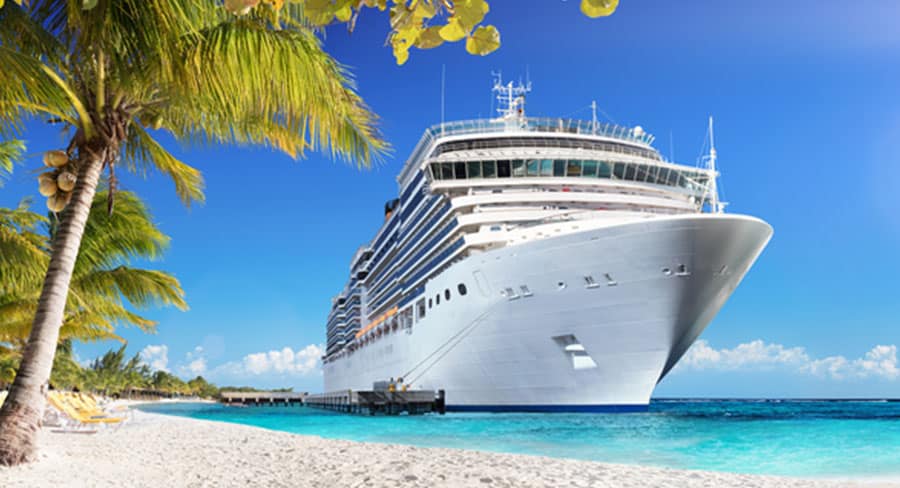 Australia’s media agency market has reported another month of lower advertising demand in August with the total ad market back by 8.9% compared to August 2018’s strong result, reports SMI:

As a result we’re now seeing another month in which all major media are reporting reduced ad spend with, for example, total TV bookings back 5.8%, digital bookings back 8.6%, outdoor back 12.6% and radio ad spend back 10%.

But SMI can also see the market has improved in September, and our new forecasts show the agency market should deliver a positive result in October.

In contrast, this year the market has been plagued by a lack of business confidence, global political uncertainty and a tighter credit market post the Royal Commission.

We’re now also in the unusual position in which every media is reporting lower ad spend over the eight months of the CYTD period, with the total market for that eight month period back 5.3%.

“Now that we’ve seen interest rates cut to their lowest point in history we are even more confident in our forecast for the advertising market to grow year-on-year in October,” she said.

“We can see in our category trend forecasts that many advertisers that spend the bulk of their advertising budgets in the Q4 period are already preparing to again grow their media investment.”

But for the month of August only 10 product categories reported any year-on-year growth with the largest increase coming from insurance advertisers (+33% year-on-year).

And for the year to August automotive brand ad spend is back 3.8% and retail ad spending back 0.1%. Among the 10 largest categories the best growth so far this year is from insurance (+8.7%) and travel (+9.3%) advertisers.