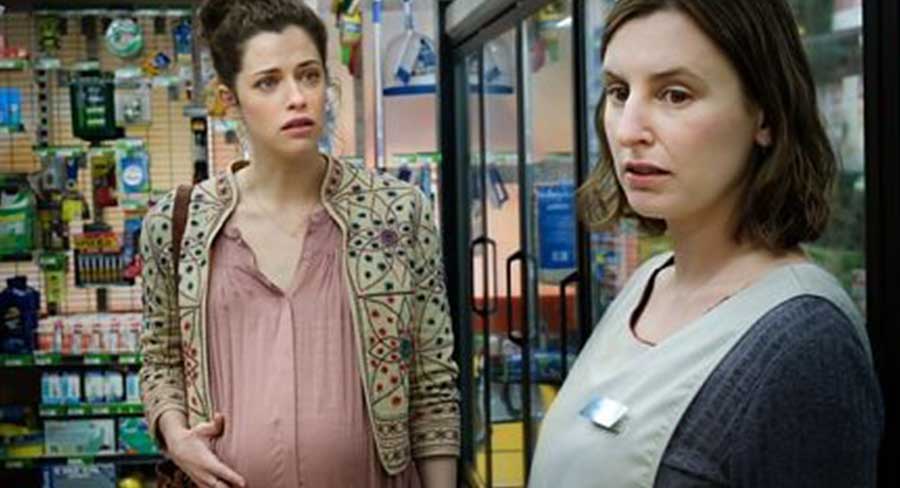 UK-based distributor DCD Rights has confirmed new sales of its six-part psychological thriller The Secrets She Keeps, ahead of its US launch on Sundance Now.

The series was made by Lingo Pictures for Network 10 and has just finished screening in Australia.

The popular drama series, starring Laura Carmichael (Downton Abbey), has also been picked up by RTL Crime Germany and C More has secured rights in Denmark and Norway.

Nicky Davies Williams, CEO at DCD Rights, said: “Boasting a strong cast, The Secrets She Keeps is an extremely well-written and suspenseful drama offering appeal for a wide audience demographic. We are delighted by the international interest this series has attracted and to be able to announce further sales in major territories underlines its continued global success.”

The Secrets She Keeps (6 x 60’), also starring Ryan Corr (Bloom) and Hazem Shammas (Safe Harbour), is an adaptation of bestselling author Michael Robotham’s acclaimed novel, which tells the story of two women who have a chance encounter in a supermarket in an affluent Sydney suburb. They are the same age, both heavily pregnant and due at the same time. Meghan (Jessica De Gouw – The Crown, The Hunting) is a glamorous online ‘influencer’ on the rise with an ambitious television sports reporter husband Jack (Michael Dorman – Patriot, Wonderland). Agatha (Laura Carmichael – Marcella, The Spanish Princess) works in the supermarket as a shelf stacker. Both women have secrets and both will risk everything to conceal the truth. But their worlds are about to collide in one shocking act that cannot be undone.

Directed by Catherine Millar and Jennifer Leacey, with Lingo Pictures’ Jason Stephens and 10’s Rick Maier as executive producers, the series is produced by Helen Bowden and Paul Watters and written by Sarah Walker and Jonathan Gavin.