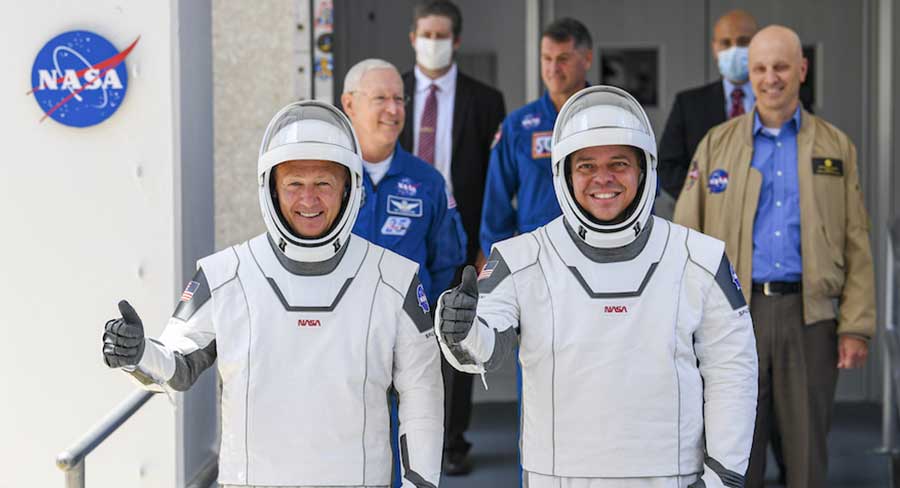 On Saturday 30 May, after bad weather halted the first attempt a few days earlier, history was made when NASA launched the SpaceX Crew Dragon capsule from the Kennedy Space Centre in Cape Canaveral, Florida.

The event marked the first crewed space mission to be launched into orbit from US soil since 2011 and the first commercially built spacecraft, initiating a new era in human spaceflight. With unprecedented access, Discovery documented the event, and now viewers will be able to experience this momentous occasion like never before with two 2-hour specials set to air next weekend. 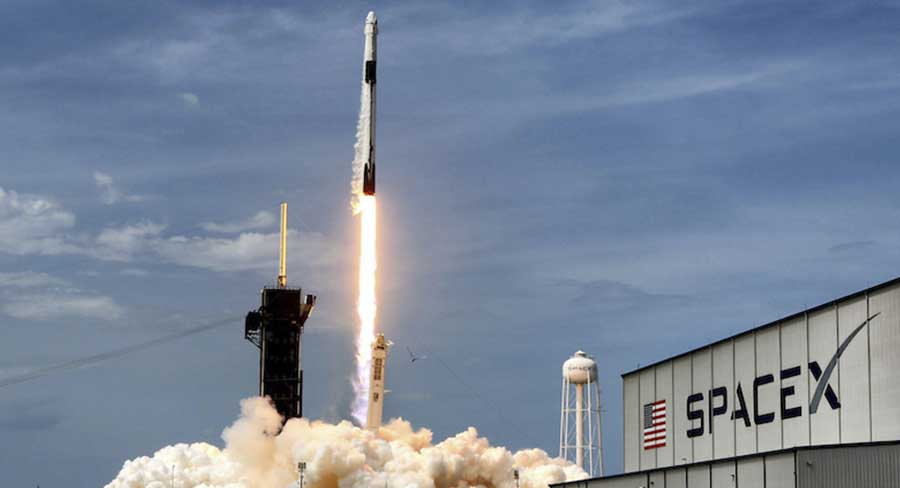 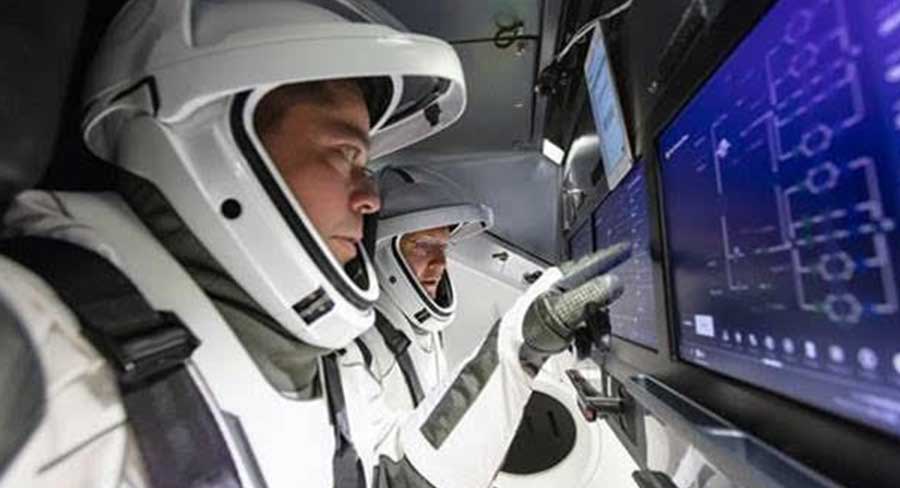 Having secured more access to the event that any other network, not only does Discovery take viewers inside this historic launch, but also showcases the incredible achievements of those who made it happen. Discovery spent over a year documenting SpaceX’s race to become the first private company to launch American astronauts into space.

In the lead up to the launch special on Sunday night, Discovery will air the 2-hour documentary, NASA & SpaceX: Journey To The Future on Saturday 13 June 8:30pm which charts the incredible journey to the launch. 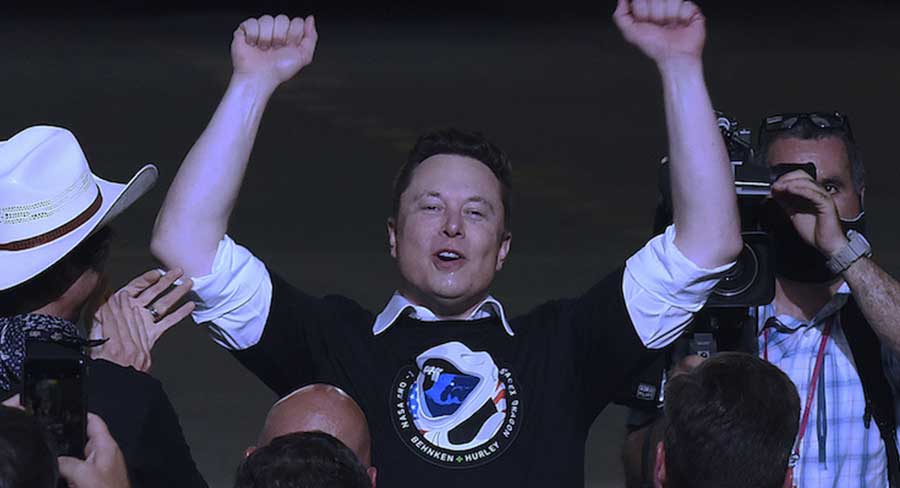 With unprecedented and exclusive access to NASA and the SpaceX headquarters, the documentary gives viewers a rare glimpse inside Launch Control and first-hand accounts from SpaceX Founder and Chief Engineer Elon Musk, Astronauts Bob Behnken and Doug Hurley and NASA Administrator Jim Bridenstine. NASA & SpaceX: Journey To The Future reveals the behind-the-scenes action with the teams of SpaceX engineers, NASA employees and scientists as they fulfill the SpaceX mission to “fly, test, and fix” their way to the ISS – with the goal of eventually flying to the moon and to Mars.

NASA & SpaceX: Journey To The Future

Discovery is available on Fetch and Foxtel