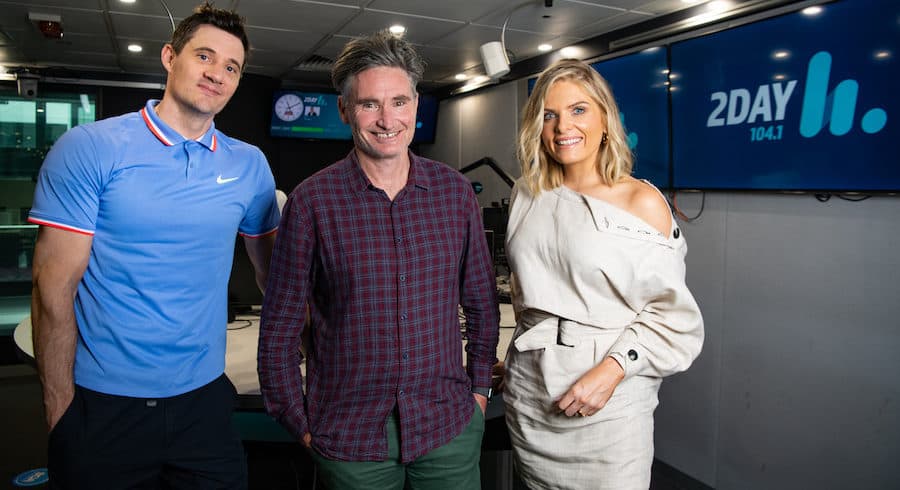 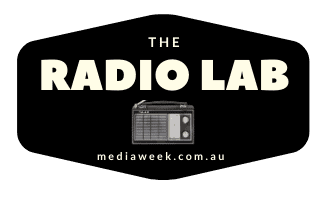 “Getting my head around the hours,” is how Dave Hughes answered a question from Mediaweek about his biggest challenge for his return to breakfast radio, this time at 2Day FM. “This is where my new mastery of Zen is going to come in.” [Laughs]

Helping the early rise will be his passion for working with long-time radio collaborator Ed Kavalee and his excitement about working with FM newcomer Erin Molan.

After an unsuccessful SCA attempt at using a Melbourne host on Sydney breakfast a couple of years ago, Hughes is moving into Sydney to help his shot at 2Day. He had hoped to be there by Australia Day, but border closures haven’t helped the process.

“I have always wanted to live in Sydney and to be able to work and live there will be an absolute treat,” he said.

So much did Dave Hughes want to live in Sydney that he suggested he be given a crack at 2Day FM breakfast. Wife Holly was keen on the change too, “She’s got a hankering for an adventure,” said Hughes.

After noting he initially suggested the move from national drive to 2Day breakfast, Hughes said SCA head of content Dave Cameron then helped it come to fruition.

“I love radio and the network gave me a long-term deal and said they’d back us for as long as it takes.”

Doing breakfast and being based out of Sydney doesn’t mean complications for Hughes’ other media commitments. “I am going to be doing a lot of stand-up gigs out of Sydney. I’m going to be hitting every club in Sydney. The TV shows I am doing at present are in Sydney. Hughesy, We Have a Problem is shooting in February and March and The Masked Singer will be returning to Sydney this year.” 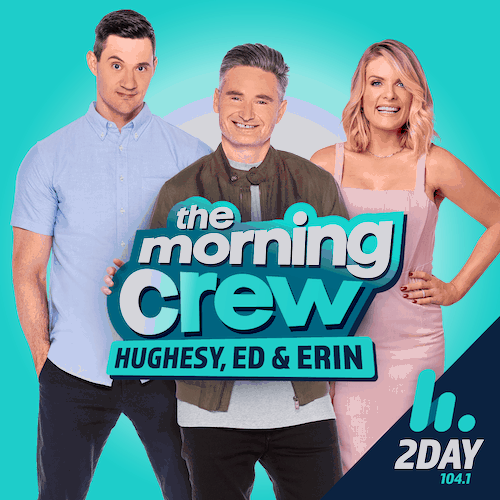 One of the Sydney FM breakfast shows Hughesy will be competing against will be KIIS’s Kyle and Jackie O. These days he gets on well with both of them – Kyle has guested on Hughesy and the two talk on the phone, while Jackie is a fellow judge on The Masked Singer.

“I’m sure there will still be some theatre coming from Kyle. Although any differences we had were fixed some time ago, I’m sure he will be slagging me off sometime over the next few months.”

As to what might make listeners return to Dave Hughes’ Hit Network Sydney breakfast show, Hughes thinks the program he did with Kavalee in drive is a good place to start. “I think a show like that in the breakfast slot with the addition of Erin can grow.”

The EP of the new 2Day breakfast show will be Hughesy’s long-time producer Sacha French. Hughesy said all the drive team were given the chance to work on the Sydney show, including Kate Langbroek. “But Kate now has a sweet gig at ARN on afternoons,” he noted.