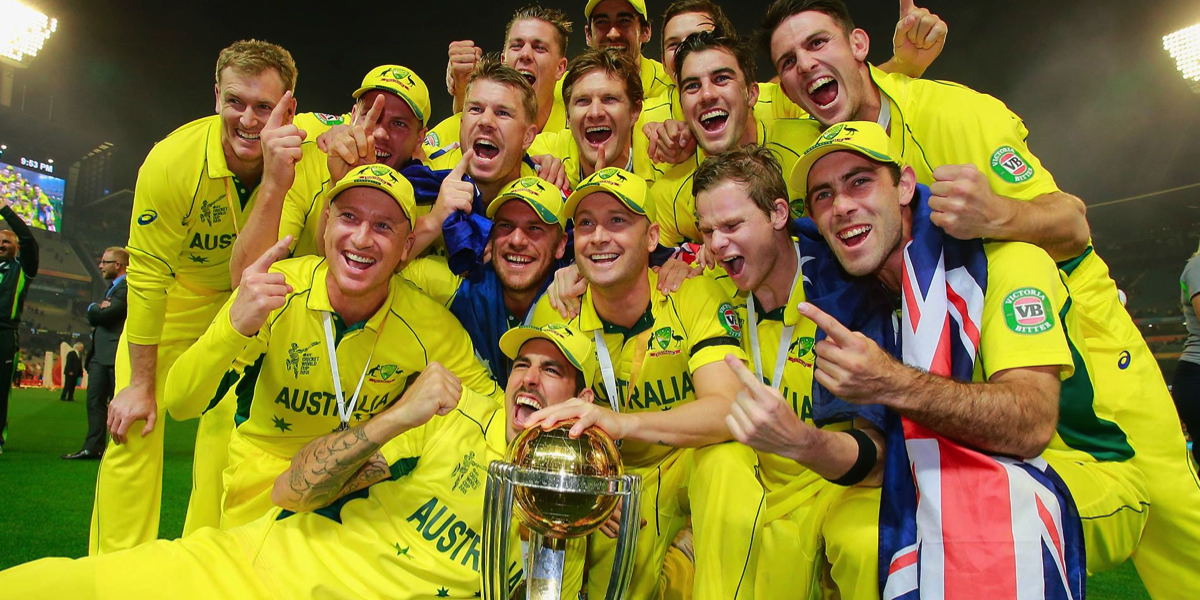 The final of the Cricket World Cup has broken all sorts of records. Session two of Nine’s coverage secured a five city average metro audience of 2.404 million (peaking at 2.996 million) – the highest-rating match of the tournament and the highest-rating television program of the year.

It also becomes the highest-rating cricket match of all time (surpassing the previous highest five city average audience of 2.306 million for the Australia v England Twenty/20 match on January 9, 2007).

With 86.4 million Tweet impressions, the final was the third-most talked about game of the ICC Cricket World Cup tournament behind the epic Australia v India semifinal and one of the opening games of the tournament when India took on Pakistan, reports Twitter Australia.

The record-breaking television figures come at the end of the most popular Cricket World Cup in the tournament’s history.

Yesterday’s crowd of 93,013 at the Final at the Melbourne Cricket Ground has set a new Australian record for One Day International attendance, surpassing the old record of 87,182 set at the last World Cup Final at the MCG in 1992. It has also set a new record for a single day’s cricket in Australia, surpassing the previous best of 91,112 set at the MCG during the Ashes series in 2013.