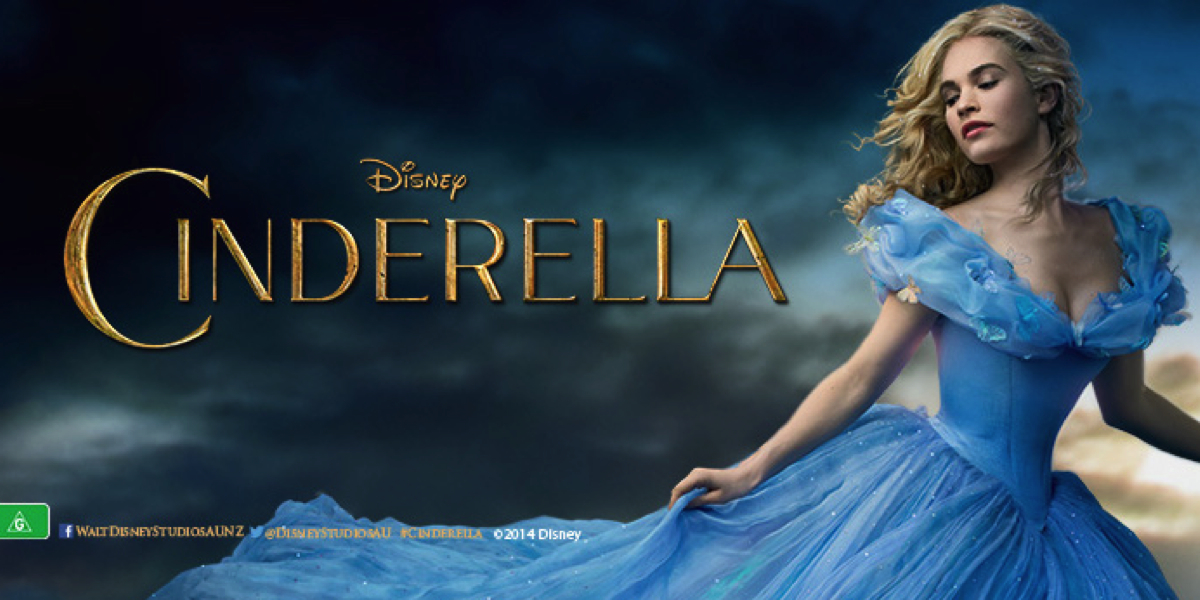 The Walt Disney movie has recorded the best box office collection since the opening of 50 Shades of Grey in mid-February.

A Walt Disney reworking of the classic Cinderella folk tale featuring Cate Blanchett as the cruel stepmother generated an opening weekend of $4.35m in Australia as the film sailed past $300m in global ticket sales. Cinderella opened on 402 screens here with a screen average of $10,834. The Walt Disney movie pushed weekend ticket sales to $13.67m which is the best since mid-February when 50 Shades Of Grey opened with $10m.

The second new release in the top five was Get Hard featuring Will Ferrell and Kevin Hart which opened on 154 screens with $1.77m giving it the best screen average of the weekend – $11,502.

At #4 Home was the fourth movie taking over $1m with $1.64m on its second weekend taking earnings to just over $5m.

Meanwhile SpongeBob SquarePants: Sponge Out Of Water did $453,000 on its preview weekend.