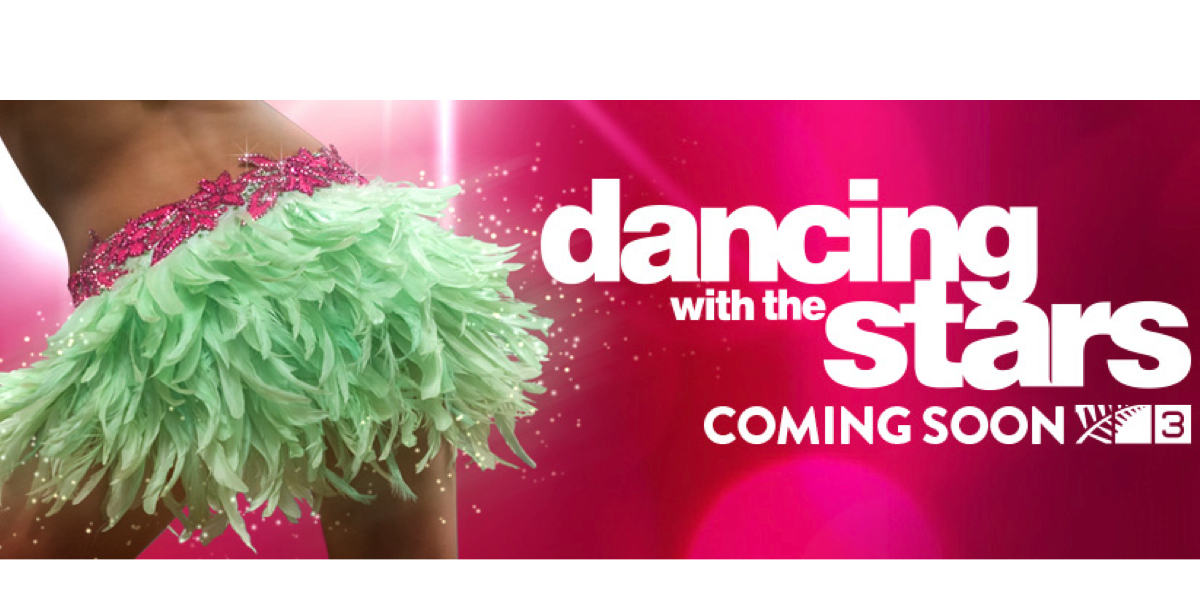 MediaWorks and BBC Worldwide ANZ have announced Dancing with the Stars will be joining TV3’s local lineup. Other major reality formats on the channel include The Block New Zealand, The X Factor and The Bachelor New Zealand.

The series will see 10 Kiwi stars – to be announced at a later date – competing for the mirror-ball trophy.

Andrew Szusterman, TV3 group entertainment content director, says: “This new local series of Dancing with the Stars is going to be fantastic. It’s set to be packed with more stars, dancing and drama than ever before. The series is a stunning addition to our massive 2015 lineup, helping us to deliver the very best in entertainment to all New Zealanders.”

Helen Pendlebury, BBC Worldwide ANZ’s head of business development, says: “We’re delighted that MediaWorks will be reviving Dancing with the Stars for New Zealand audiences. The brand has never been stronger – exciting and inspiring audiences around the world – and we know that TV3 will shine with the show in its new home.”

Dancing with the Stars is a BBC Worldwide format produced by TV3. The smash-hit BBC format is licensed to 52 countries, with over 250 series aired around the world to date.