European cultural broadcaster ARTE and US SVOD platform CuriosityStream today announce the commission of a new blue-chip science feature film and TV series “The Living Universe”, a co-production between Australian independent production company Essential Media and Entertainment and French producer and distributor ZED.
A story set is the past, present and future, “The Living Universe” chronicles humanity’s greatest ever voyage of discovery; the interstellar search for new life forms in the distant reaches of our (so far) lonely and ever-expanding galaxy.

The Living Universe is $US5 million project consisting of a 90″ feature documentary and 4 x 60″ TV series.

The US$5m “The Living Universe” project, consisting of a 90″ feature documentary and 4 x 60’ TV series, is inspired and informed by some of the world’s best scientists and engineers and directed and presented by leading scientist and award winning filmmaker Dr. Richard Smith (Australia: The Time Traveler’s Guide, A Traveler’s Guide to the Planets). A French version will also be co-directed by Vincent Amouroux (Species of Mass Destruction, Darwin 2.0).

The project will be shot in 4K in some of the most stunning and remote locations of our own world, as Dr. Smith takes the audience on a journey to gain a new understanding of planet Earth; crucial to help inform speculation on the construction of alien ecosystems, brought to life on screen through breathtaking CGI.

The agreement sees ZED acquiring the international distribution rights whilst teaming up in the co-production with ARTE who has acquired the TV broadcast rights for France and Germany.

Curiosity Stream has acquired the streaming rights in the US and Caribbean.

‘The Living Universe’ will be executive produced by Essential Media’s Chris Hilton and Alan Erson alongside ZED’s Christine Le Goff. 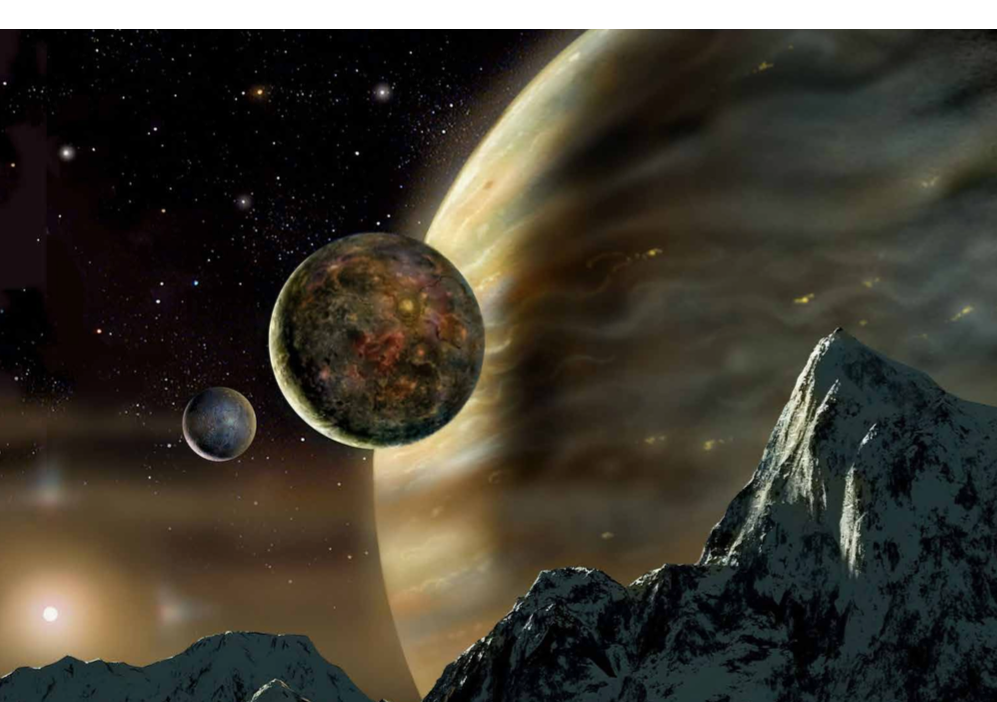 The Living Universe will be shot in 4K in some of the most stunning and remote locations of our own world.

“After nearly 30 years in documentary production this is one of the most exciting and ambitious projects to date,” said Essential Media CEO Chris Hilton. He added: “It’s an honour and a privilege to be working with the likes of ARTE, Curiosity Stream and ZED on such a project”.

“A project of such scope and ambition exists thanks to a team of experienced partners that know and trust each other. It is quite an honour to be associated with that great adventure.” said Christine Le Goff, Producer at ZED.

“CuriosityStream is for those who want to explore and better understand the universe around them. There’s no better or more quintessential film to further this mission than ‘The Living Universe’, we are thrilled to share it with our subscribers” said Steve Burns, executive vice president of content production and acquisition, CuriosityStream.

“This spectacular series, at the cutting-edge of technology and made with the help of some globally renowned specialists, fully meets ARTE’s requirements in terms of captivating, high-quality documentaries for the widest possible audience.” said Hélène Coldefy, Head of Specialist Factual at ARTE France.

Other partners on “The Living Universe” include Australian funding bodies Screen Australia and Screen New South Wales, France’s CNC and the Creative Europe program of the European Union.