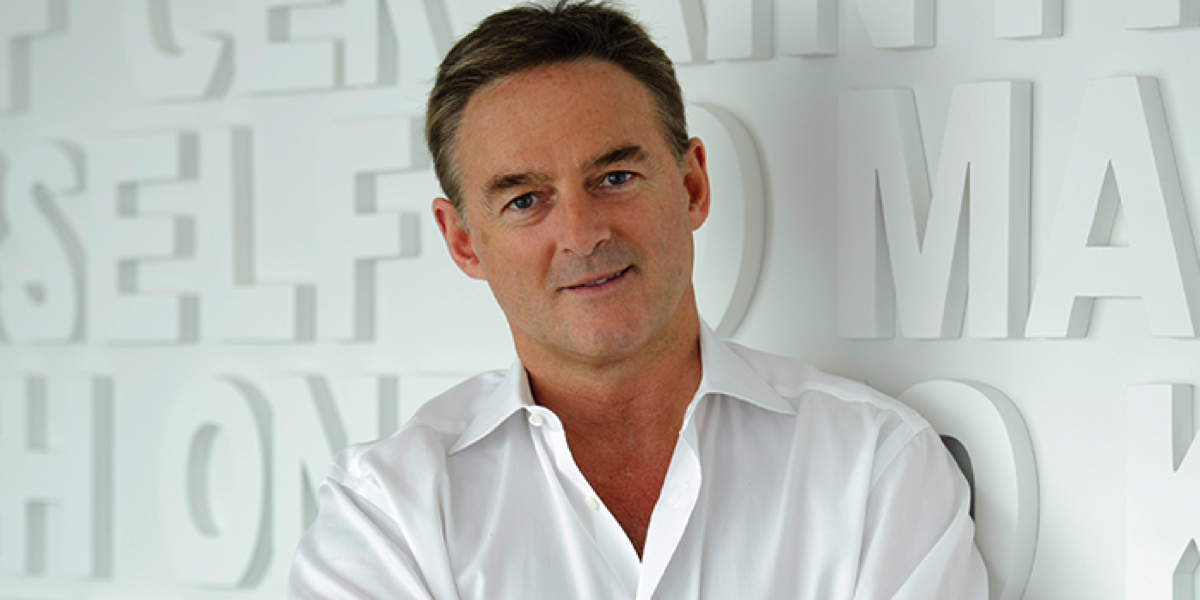 Since their inception in 1987, the ARIA Awards have represented the pinnacle for Australian recording artists. The 30-year anniversary provides an opportunity for ARIA and the music industry to celebrate its incredible history, amazing artists and moments of national significance.

Formerly the boss of MTV Australia, Fennessy is widely acknowledged as one of Australia’s finest TV production executives. As CEO with his brother Carl, Mark leads one of the largest production houses in Australia, Endemol Shine Australia – having previously steered both Fremantle Media and Crackerjack to great success. Recent noteworthy achievements include hugely successful productions such as INXS: Never Tear Us Apart, MasterChef, The Voice, The Bachelor as well as the highly anticipated launches of The Big Music Quiz and Australian Survivor.

On announcing the appointment, Dan Rosen, chief executive officer of ARIA, said: “Mark has a wonderful history with the ARIAs, having produced many of the great ARIA Awards telecasts, so it is homecoming for Mark to be back for the 30-year anniversary. I look forward to working together with Mark and long-standing event producer Michael Long, to put on a truly stellar show packed with magic moments celebrating Australia’s music history over the last 30 years.”

Denis Handlin AM, ARIA chairman, chairman and CEO of Sony Music Entertainment Australia and New Zealand, and president of Sony Music Entertainment Asia, commended Fennessy’s appointment: “ARIA and the whole music industry are delighted to welcome Mark back to the ARIAs team. Mark is a creative talent of the highest calibre who has an outstanding track record of TV production excellence and with him on board we are set to produce an incredible ARIAs show.”

Mark Fennessy said “One of the great joys in my career has been the close and passionate relationship with the world of music through countless television broadcasts, live concerts, feature specials and major events. It’s truly an honour to be invited back to celebrate Australia’s premier music event in its 30th year.”

Over the coming months ARIA will be announcing a range of TV and live events to celebrate the 30 Year Anniversary.