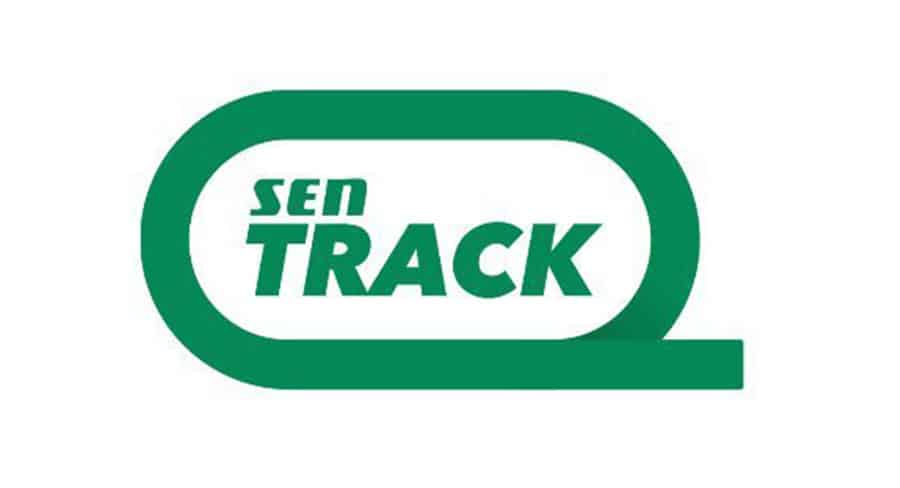 In late March Crocmedia announced the launch three pop-up radio stations to be known as SEN Track to support Australia’s racing, harness and greyhound industries while those sports are still able to operate under COVID-19 guidelines.

This week Crocmedia revealed the new brand will launch from 7th September on 1053 AM Brisbane and 1620 AM Gold Coast.

In Queensland former Australian test cricketer Ian Healy and veteran sports journalist Pat Welsh will present Breakfast with Pat and Heals to provide a local lead-in to each day’s racing coverage – commencing 7th September. The pair said they were looking forward to sharing their banter with sports fans Monday – Thursday, 6.30-8.30am.

Crocmedia chief executive officer Craig Hutchison said the move was in support of participants of the sports as well as fans craving content.

“Racing, Harness and Greyhounds have huge participants and suppliers, create massive jobs across the country and contribute significantly to the economies of every town in Australia,” Hutchison said.

“We had existing plans for a national SEN Track network later in the year but have decided to go early as a small sample of our content offering, to support the last remaining live sports events being staged in Australia.

“Our business calls every sport and it’s a rare opportunity in the present circumstances. With the threat of COVID-19 looming and through our consultation with the participants, we felt these industries needed our support like all industries do and so we are jumping in early.

“We are in the fortunate position, using our existing radio frequencies and resources, to quickly turn on SEN Track to support the owners, breeders, trainers and the fans.”