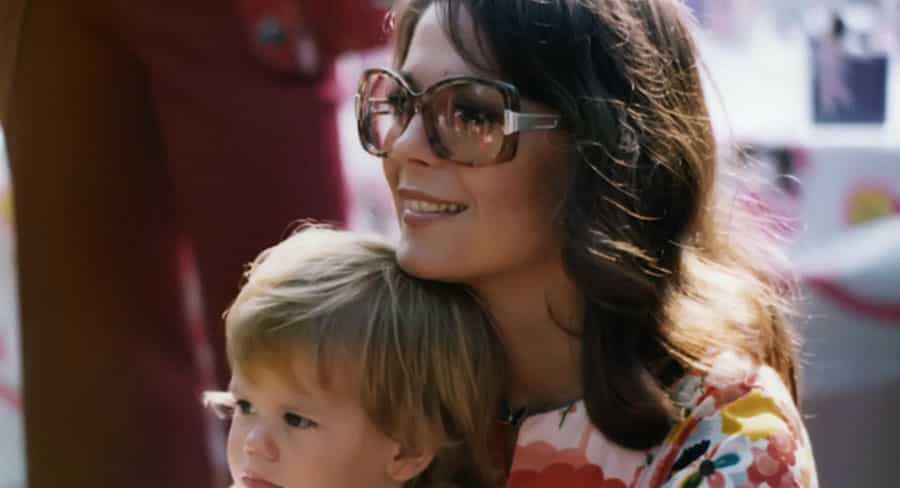 Cancelling the 62nd TV Logie Awards is another kick in the guts to the local industry. How sad not to even have a simple lockdown ceremony so that great productions like Lambs Of God (Foxtel) and Old People’s Home For 4 Year Olds (ABC) could have got some recognition.

As discussed in our latest Mediaweek podcast (listen here), how about replacing our Logies fix this year with some previous broadcasts? Edit it down a bit, put it to air with live tweeting and watch social media go crazy about the fashion and has-beens.

Surely any Logies is more interesting than that just filling gaps with more movies. America’s CBS network has just brought back Sunday Night At The Movies after 14 years, but will only screen films from their sister subsidiary Paramount Pictures.

With corporate laziness like this, well done to everyone trying something new. At Home Alone Together (Wednesday on ABC) will be hosted by Ray Martin and feature Aussie comedians like Anne Edmonds and Christian Van Vuuren.

Another show from isolation is The Disney Family Singalong (Disney +) and it is delightful, with stars like Darren Criss and Ariana Grande giving it their all. There’s also ITV’s Isolation Stories, with Sheridan Smith and David Threlfall. Each episode is only 15 minutes long, but screened nightly at 9pm makes it an event for UK viewers next week.

Surely it’s not that hard to try something different and then talk it up as an event. Remember when Eddie McGuire hosted The National IQ Test, with huge rating events in 2002, 2003 and 2010? Nine could repeat that, get Aussies to play along at home again, and then reveal if we are smarter or dumber as a nation than we used to be.

How smart were 10 to re-license classic episodes of The Bold and The Beautiful? Derryn Hinch revealed it was “doing his lockdown head in” trying to figure out Brooke’s love life from 30 years ago so maybe we need an IQ Test for Bold too.

Natalie Wood: What Remains Behind (Wednesday on Fox Showcase) is unmissable next week. Beautifully made by daughter Natasha Gregson Wagner, a cavalcade of new pictures and home movies remind you how stunning and iconic the actress was and still is. 2018’s top-charting podcast Fatal Voyage: The Mysterious Death of Natalie Wood featured Lana Wood revealing “new details” about her sister’s death but she has “declined to participate” in this one. Instead, it features all the rest of Natalie Wood’s family, including Robert Wagner, as well as friends Richard Benjamin, Robert Redford and Mia Farrow. 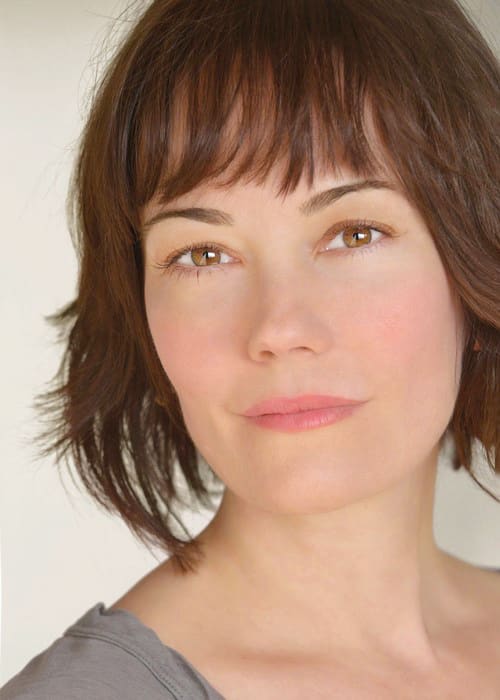