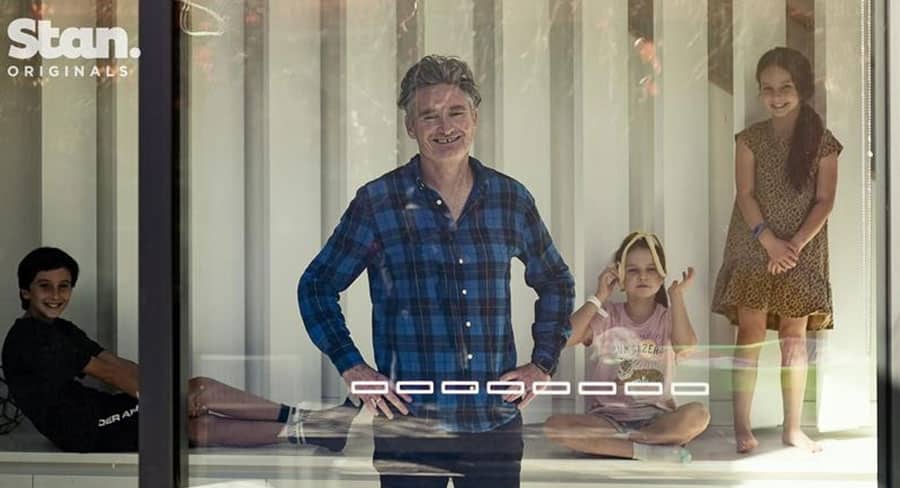 • Created by Stan and Guesswork Television

Stan has announced that the new Stan Original Australian Lockdown Comedy Festival will premiere Saturday, 9 May at 7pm AEST, with new episodes weekly.

The Stan Original series was commissioned as a direct result of the cancellation of many of Australia’s comedy festivals and tours, including the Melbourne International Comedy Festival and Sydney Comedy Festival. 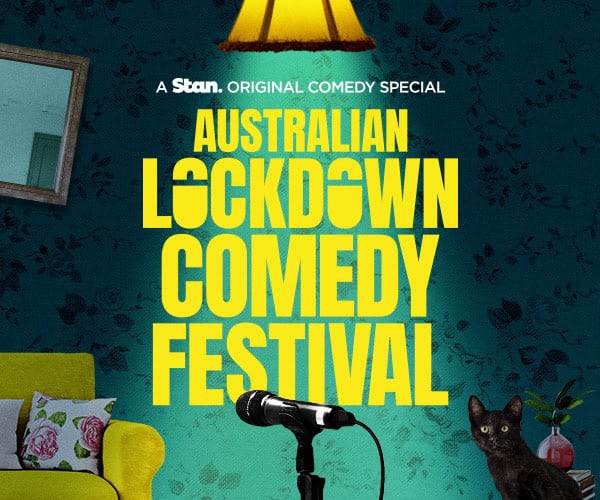 Created by Stan and Guesswork Television, the Australian Lockdown Comedy Festival is a four-part series which will showcase the cream of Australia’s comedy crop.

Starting on the 9th of May, each episode will feature at least six different comedians performing short standup comedy spots captured by cameras delivered to their homes.